SPAIN has made it into the top 20 countries which try to censor online data the most.

In 2009, Google started recording the amount of content removal requests it received from governments and courts across the globe.

Pro-consumer site Comparitech then used the data to analyse which countries were the most concerned with online data.

The biggest leap in content removal requests came in 2016 when there was a whopping 168.13% increase. 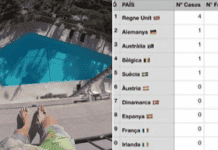 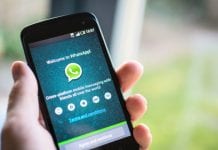