A GROUP of drug traffickers have rescued the Guardia Civil agents chasing them after their boats collided.

The bizarre scenes occurred off the Costa del Sol when a Guardia Civil patrol boat gave chase to a semi-rigid vessel occupied by four suspected narco-traffickers. 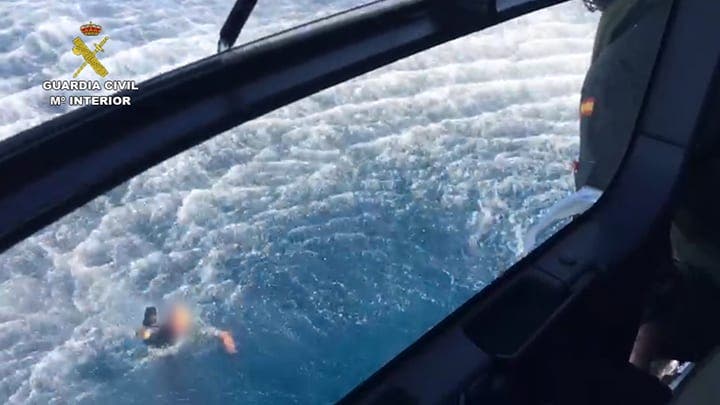 However during the pursuit, the boats collided, causing the three police officers to fall overboard into the sea.

Their boat was ‘out of control’ and circling them, very nearly hitting them. 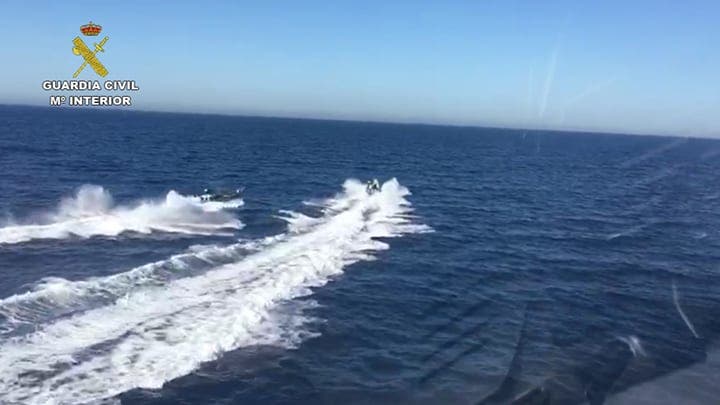 It was then that the crew of a Malaga Air Unit helicopter circling above ordered the drug smugglers to help the three men.

Following the unwritten laws of the seas, the drug traffickers came to the agents’ rescue.

No one was harmed but the four traffickers were arrested after authorities recovered more than 80 bundles of hashish, weighing more than three tonnes.