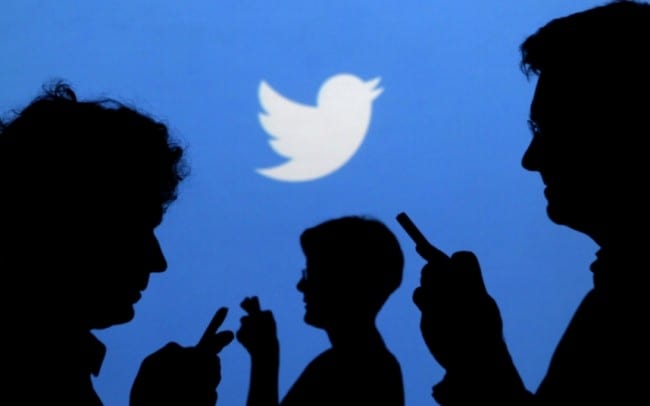 The Spanish affiliate of the US social media app recorded a measly profit of €221,038 for the 2018 tax year, despite raking in more than €4.5 million.

The Spanish arm of the communications giant actually enjoyed a much higher turnover, but it transfers the majority of its profits to Ireland, where the Twitter International Company is headquartered.

Much like Microsoft, Google and Facebook, the company opts to base its European operations on the green isle to benefit from its low corporate tax rate of 12%.

That figure is nothing compared to its operating costs, which for the year 2018 stood at €4.177 million, up from €4.167 million the year before.

Most of that money went on personnel costs, with €2.5 million being spent on salaries and the average employee in Spain earning €131,578 before taxes.