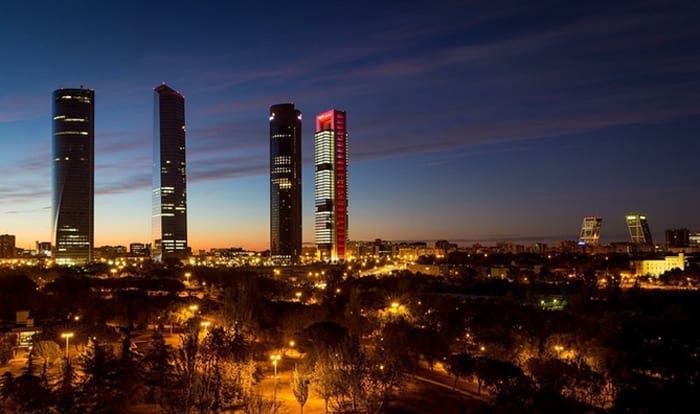 When asked to think about the advantages of conducting business in Madrid, the sprawling Spanish capital, people will typically ruminate on the climate, cost of living, food scene, and cultural offerings.

Few would even think about the financial element, given that Madrid has not historically been on the radar for international finance and banking.

However, the signs suggest that change is afoot. Madrid has spent the last few years leapfrogging up the Global Financial Centers Index, jumping 18 places last year alone to become the 41st most important financial center in the world.

This may not seem like much on the face of it, but the astonishing speed at which Madrid is making a name for itself as a center for global finance is something that you need to be paying attention to. Let’s take a look at the facts to see how Madrid is establishing itself as a new financial hub.

Spain’s Economy Has Bounced Back

While Spain was one of the worst-hit Eurozone countries during the Financial Crisis, the country has since made a stronger recovery than most. GDP growth has been hovering around a healthy 3-4% for the past three consecutive years, whilst an export boom, driven in part by the automotive and finance industries, have helped place the economy on sound financial footing.

Madrid’s financial sector has also moved from a localized and specialized one to a more international and diversified one. One way of examining this is by looking at foreign exchange flows in the city. Foreign exchange, or forex, involves the trading of different currency pairs, and is a trillion-dollar industry that is dominated by London, New York, Sydney, and Tokyo. The widespread practice of forex trading is worth hundreds of billions of dollars, and Madrid has been getting a larger slice of the pie, with a record €493 billion ($549 billion) in daily trading flows reached in 2019. This may not look like a ton when compared to London’s €4.3 trillion ($4.8 trillion) in daily forex flows, but it’s a sign that Madrid is serious about diversifying its once-stale financial district. 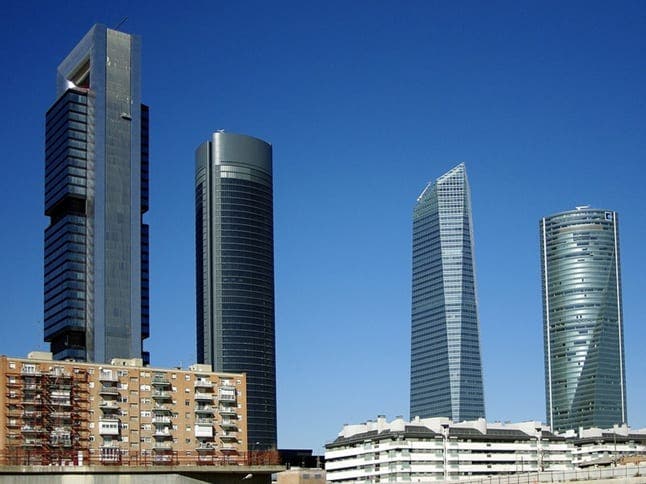 Madrid has finally begun to emerge as an unexpected winner from the whole Brexit saga. Whilst more established financial hubs such as Paris and Frankfurt are still hoping to cash-in on the expected exodus of assets and business from London after Brexit, Madrid has already begun to reap some concrete dividends. This Swiss multinational investment bank Credit Suisse moved 50 jobs from London to Madrid last year and is now considering the city as their EU hub post-Brexit. In a similar vein, the US financial services behemoth Citibank has already moved 150 jobs and millions of dollars in assets from London to Madrid, with more moves currently in the pipeline.

Madrid has always had close ties with the countries of Latin America due to the former colonial relationship. Nowadays, Madrid enjoys the greatest financial integration with Latin American markets out of any other European country. This is starting to pay off, with global financial services providers setting up shop in the city as a way of enjoying privileged access to high-growth Latin American economies, whilst still enjoying the security and process-oriented nature of the European business environment. As Latin American economies continue to rise through the global rankings in the race to be the biggest and richest economies in the world, Madrid’s unique position will start attracting a lot of attention.

Madrid may not be London, but that doesn’t matter. The city’s financial district has a lot going for it that London, Frankfurt, and their ilk never will have, which is what makes the Spanish capital the one to watch in the future.