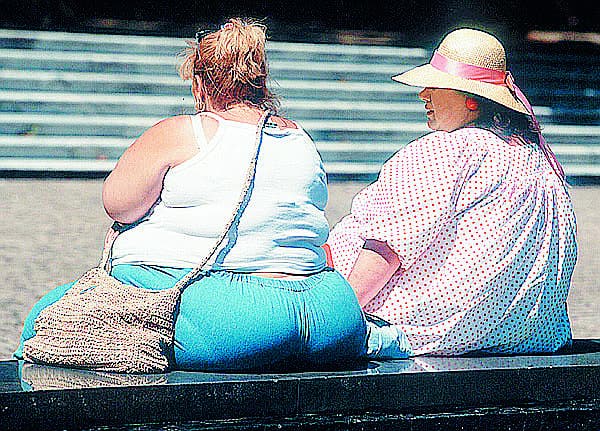 OBESITY is on the march in developed countries and Spain is no exception.

That’s the warning from the president of the Spanish Society for the Study of Obesity (SEEDO) Francisco Tinahones.

The expert has said it has become a ‘worrying problem’, particularly in Andalucia, where a QUARTER of adults are obese and more than half have an unhealthy weight.

“This is the most important health problem of the century,” said Tinahones, on World Obesity Day last month.

Being overweight or obese can lead to diabetes and puts people at risk of developing endometrial, gastrointestinal or breast cancer, among others.

It also leads to cardiovascular diseases, sleep apnea, gallbladder problems and can affect your joints.

In Spain, around 32% of children aged between six and 13 are classed as obese.

More than 45% have an unhealthy body weight.

Tinahones is urging politicians to address obesity a chronic disease and for it receive the same consideration as conditions such as cholesterol, diabetes or high blood pressure.

“Politicians must take this issue more seriously, because obesity is a disease and as such must be treated,” he said.