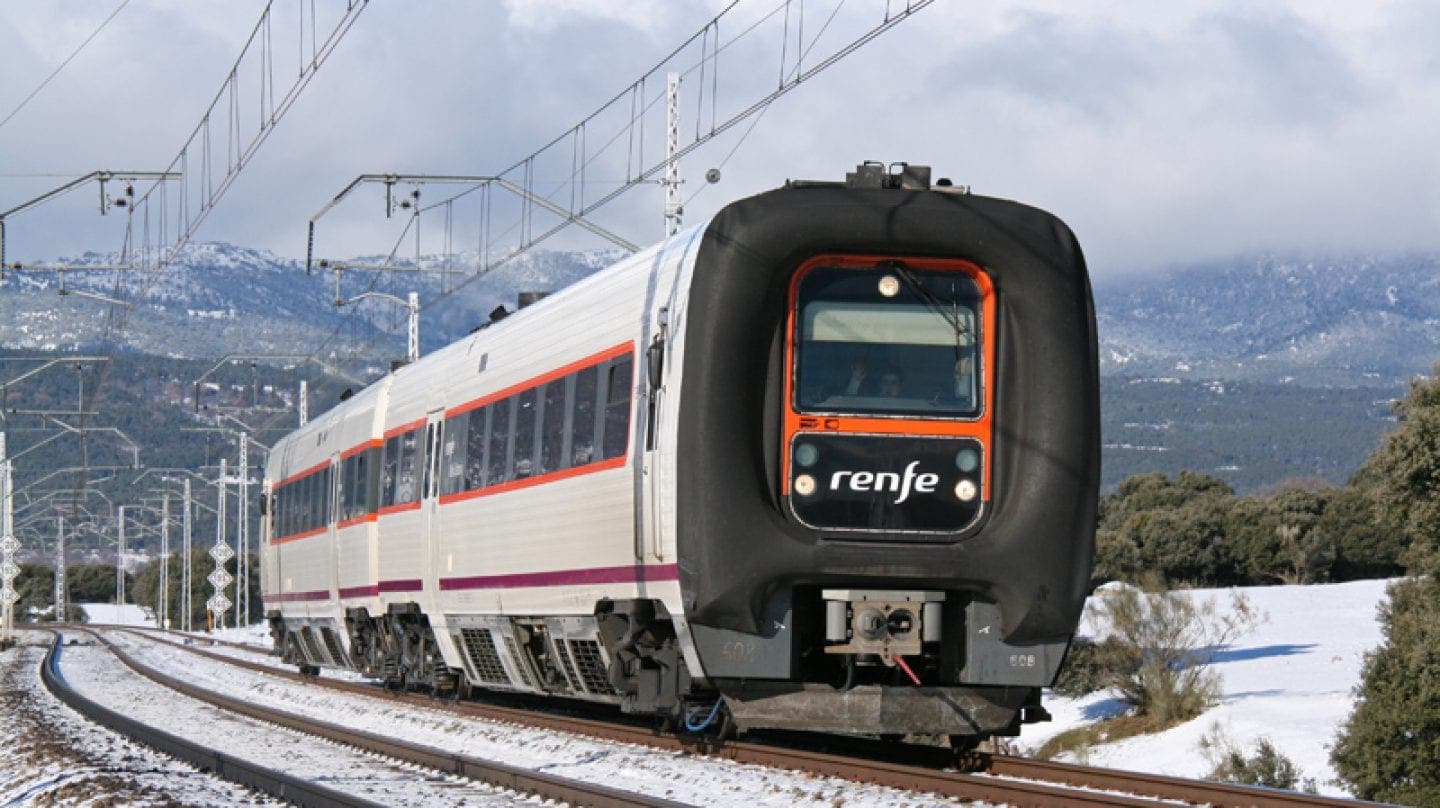 MARBELLA and Estepona are sick of being ignored over the long-awaited railway line connecting the Costa del Sol.

That’s the message coming from the two town halls after decades of empty promises and pledges regarding the much-needed investment.

In a joint statement, Estepona mayor Garcia Urbano and Marbella mayor Angeles Munoz said ‘it is time’ to demand the transport upgrade.

They both also said if the government is unwilling to finance it, the private sector should be looked at more.

Their demand comes two months after the Junta vice president Juan Marin said the train was not a priority.

The Partido Popular leader and tourism councillor also said Malaga was one of the ‘most-accessible’ provinces.

But Urbano lamented the ignorance surrounding the issue, saying ‘no political party has ever taken it seriously at the regional or state level.’

“It has never been taken seriously enough to make this necessary train, it is an essential means of transport,” he said at a forum organised by Cadena Ser in Marbella.

He blasted how Madrid receives up to 50km of new metro lines regularly, similar to the distance of the proposed Costa del Sol route.

“It is not an economic issue,” he added, “but a political decision.”

He added: “A collaboration with the private sector has not been explored enough…just as there are toll roads in the province, why not look at a similar formula for the train?”