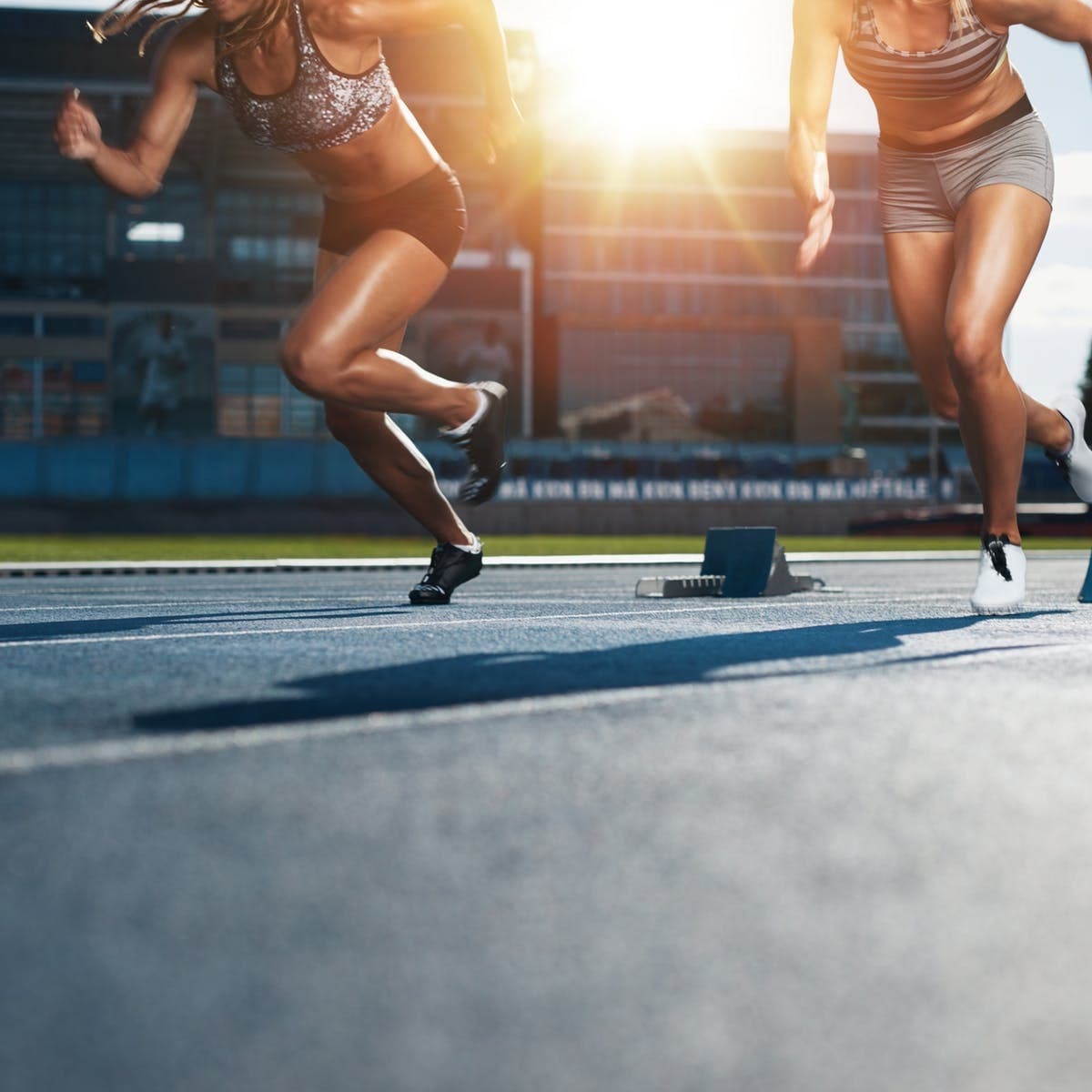 The hottest topic in sports today is gender pay disparity. Some of the highest-paid female athletes are household names in the industry, with their talent and fame unquestioned by sports fans.

While all the richest female stars in the sports sector earned over $5 million, there is still a noticeable staggering pay disparity. In mid-2019, at least 1,300 male athletes were recorded to have doubled this figure, while only 15 female athletes made at least $5 million and above.

Serena Williams, as shown on this page that compares men and women in sports, is the global tennis star, and continues to be the top bearer for the richest female athlete. In 2019, she has been recorded to have earned $30 million, with $25 million being sourced from endorsement. Out of all global sports, tennis comes out strongly as the top financier, given that 2019 ranking shows, that the top 10 paid female athletes are tennis players. Below, we present to you the highest-paid female athletes of the century.

Serena Williams, 37, is the world’s best single female tennis player. She is the highest-earning female athlete, with a dozen sponsors, including Beats, Nike, JPMorgan Chase, Intel, Gatorade, Audemars Piguet, and Lincoln. She has an estimated net worth of $180 million, with the latest reported earnings totalling to $ 29.2 million.

Her top-ranking position is deserving, especially since she is admired and known across the globe. She has an awareness rate that ranks at 91 percent, placing her at a high of 1 percent of global celebrities. Even after taking an extended maternity break of 14 months, Williams still secured an extraordinary amount of wealth, which explains her 63rd position in the Forbes outline of the wealthiest female athletes 2019.

Naomi Osaka, 21, comes in at number two, a place long held by Venus Williams, who now comes at position 3. Her sudden rise to the top was seen in 2018, during the tennis world rankings. She rose from virtual obscurity to number two of the highest-paid women in global sports. Osaka is the first Japanese tennis player ever recorded to have won a Grand Slam singles tournament.

However, with her $24 million total earnings, she misses out on the top 100 list of the highest-paid athletes, both men and women combined. Serena Williams is the only woman featuring in that list, coming at position 63. Osaka’s off-court earnings rose from $1.5 to a staggering $16 million, a total that did not factor in her multi-million-dollar deal with Nike. This suggests that by 2020, Osaka’s net worth could rise.

With an estimated net worth of $9 million and the latest report earnings of $10.2 million, Venus, 39, is a fierce and highly focused competitor on and off the court. The elder sister to Serena Williams is a veteran sports star, sitting on wealth gathered from massive deals earned over the years.

For instance, she has a $40 million Reebok partnership, tied with Electronic Arts, Ralph Lauren and Tide. In the US, Venus ranks number 2, slightly after her sister at 81 percent in terms of the awareness level. In May 2019, Venus was appointed Astura chief brand officer after investing in it. She is known to command a speaking engagement of at least $ 100,000.

Maria’s net worth stands at $135 million, with the latest earnings recorded to be $10.5 million. Maria, 32, is a Russian tennis player who keeps building her brand endorsement portfolio.

The recent was a UBS deal, an addition to her other partnerships, including head, Porsche, Evian and Tag Heuer.

She also has a lucrative endorsement from Nike. Although she has invested in Supergoop, a UFC and skincare brand, off-court, Sharapova focuses on building Sugarpova, her candy brand.

With total earnings of $11.8, Kerber, 31, is a German tennis player who has so far won four singles on the WTA tour. On her ITF tour, she has also won three doubles and eleven singles.

In 2018, she won Wimbledon and ranked second in the world that year. She then renewed her deals with Generali, Adidas, NetJets and SAP. Porsche, Lavazza, Yonex and Rolex are some of her other endorsements.

With an estimated net worth of $4 million, Sloane, 26, was the first American female to win the Gram Slam title in 2017 since 2002. After her win, she earned new deals from Rolex, Mercedes Benz, Chocolate Milk, Nike, Colgate and Biofreeze. Currently, she is partnering with the “Just Do It” brand.

Simona, 27, has an estimated net worth of about $30 million with the latest report of her earnings reading $7.7 million. Although her deal with Adidas came to an end towards the close of 2017, she has been at the top position in women singles. In 2019, Simona beat Serena Williams and scooped the Wimbledon title. So far, she has a contract with Nike, and with her latest win, she could attract other corporate tie-ins in 2020.

Muguruza, 25, is a tennis player with an estimated net worth of about $12 million. In 2018, she garnered a total of $5.5 in prize money soon after winning the second slam in Wimbledon. This followed an endorsement of $5.5 million from Rolex, Adidas and Beats by Dre. Her latest report earnings are recorded to be $11million.

According to world sports records, the highest earners in the industry are men. However, there are still many women earning decent salaries. These details can be found on Forbes Magazine, on the list of the World’s Best Paid Athletes.