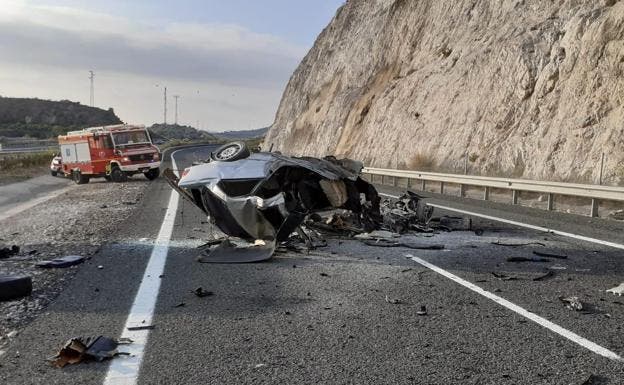 A YOUNG German man has died after being involved in a horrific car crash.

The 24-year-old was killed on the A-7 motorway passing through Maro, in Nerja, yesterday afternoon.

The emergency 112 hotline received at least five calls at around 4:35pm, warning of a severe collision at kilometre 299.

The callers warned that the car had begun to burn.

Paramedics could do nothing for the young German man and he was announced dead at the scene.

The working theory, according to Diario Sur, is that the man, driving a BMW at a high speed, crashed fatally into the road barriers.