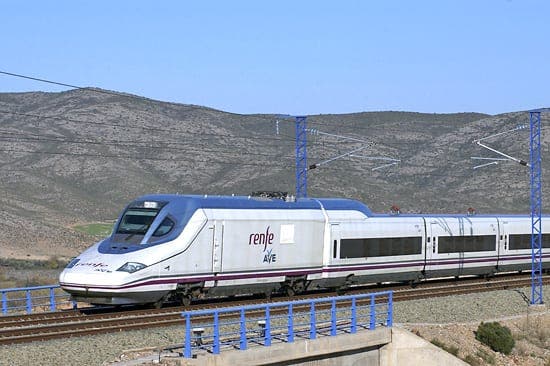 The leader made the fresh comments at a luncheon for the Centre for Tourism Initiatives (CIT) in Marbella yesterday.

He also said the coastal route, which would connect Malaga to Estepona and Marbella, would attract investors.

While others have suggested extending the railway from Fuengirola, De la Torre told the meeting that an entirely new line would be necessary with its own timetable.

Malaga City Council has given the Ministry of Development the green light to study the possibilities of bringing the project to fruition.

“Then we will see where the funding comes from,” added the mayor, after hinting that there may be an option of applying for funds from the European Union.

The Costa del Sol railway has been talked about for decades but has failed to materialise, mostly due to a lack of funds and political will.

However it has become an increasingly discussed project as locals are growing increasingly fed up with the lack of public transport compared to other parts of Spain, particularly Madrid and Barcelona.