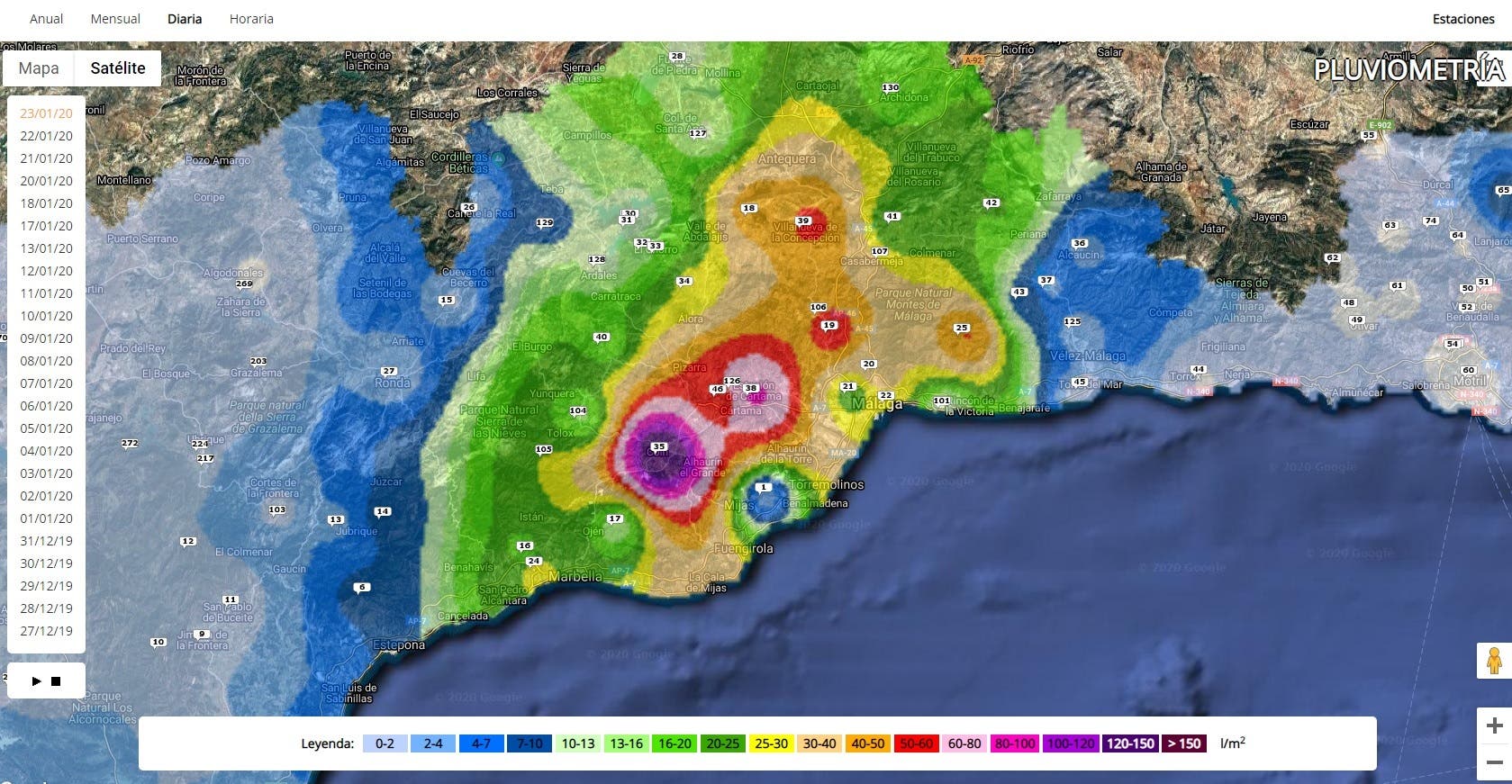 AS the effects of deadly Storm Gloria are still being felt today, meteorologists will already be looking out for the next big one.

While they may not know when it will hit and how much damage it will cause, they already know its name: Herve.

The weather agencies of Europe have been deciding the names of great storms for a few years now.

So how do they settle on a name? Well, they alternate between male and female names and do so in alphabetical order.

The weather agencies involved in the naming process include Spain, France, Portugal and since this season, Belgium.

The four countries name storms with ‘great impact’ and in coordination with the UK, Ireland and Netherlands.

Storms are deemed ‘great’ and deserving of a name when they force countries to issue significant weather warnings.

In Spain, this means an orange or red level warning, which bring gusts of 90 to 110km/hr.

The first country which plans to issue a warning will formally name the storm form a pre-established list.

The University of Berlin had been in charge of baptising anticyclones and storms since 1954.

However all this changed in the 2017-18 season when meteorological services from Spain (Aemet), France (Meteo-France) and Portugal (IPMA) decided to establish a new system of names for the media and wider public.