Catalonia’s separatist president, Quim Torra, has announced that he’ll call an early regional election as relations continue to deteriorate between the two pro-independence parties in his coalition government.

With an election expected sometime in May or June of this year, Spanish investors will be rightfully wary of the impact the Catalan elections will have on financial market volatility. As even the greenest of investors will know, financial market volatility and political instability are inexorably linked. However, historically, the behaviour of volatility differs among financial assets, which makes it difficult to predict exactly what will happen to stocks, government bonds and the Euro. 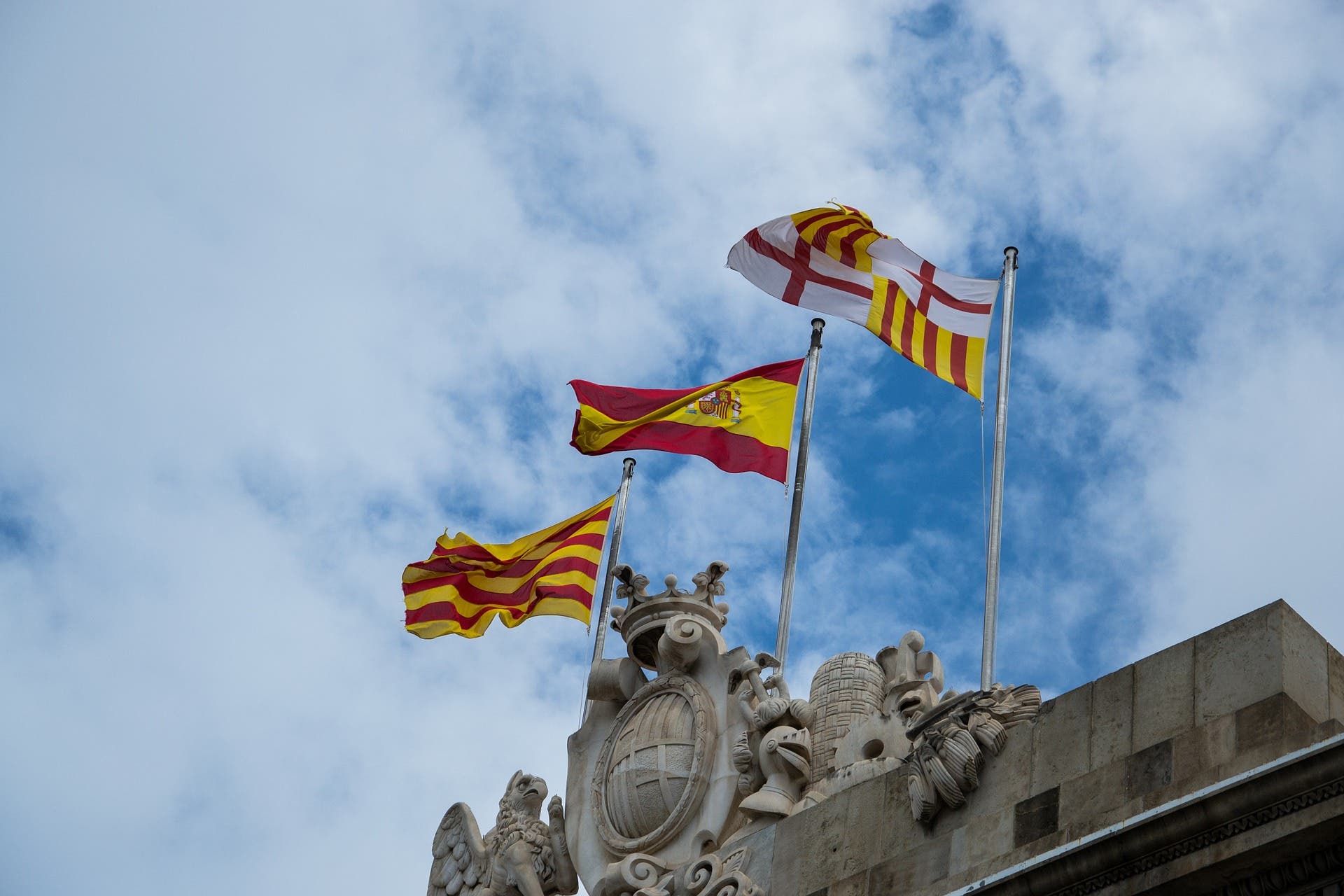 The upturn in the IBEX 35 may falter

Since mid-August 2019, the main IBEX 35 of Spanish stocks has been on the rise, following the upward trend of many of the other world indices. However, many investors are rightly concerned that a return of the political instability that has plagued the country for years could send stock prices tumbling.

The IBEX 35 fell from a high of over 11,000 in 2015 to just over 8,500 in early 2019, but since mid-August there has been a reversal in this trend, with prices rising steadily to 9,700 earlier this year. Stock market investors will hope the Catalan elections will not bring a return of the volatility of the last few years, but many will be preparing for some bumpy months ahead.

Investors may turn to the relative safety of government bonds

While most market commentators expect the increase in financial market volatility to bring a downturn trend in the price of the IBEX 35, the impact on Spanish government bonds, known as Bonos, could be quite different.

In times of political uncertainty, investors and traders tend to switch higher risk stocks for the relative safety of government bonds, which promise a fixed return over time. As bond prices are pushed upwards by an increase in demand, we can expect to see a reduction in the bond yields that provide an income for private and institutional investors such as pension funds. 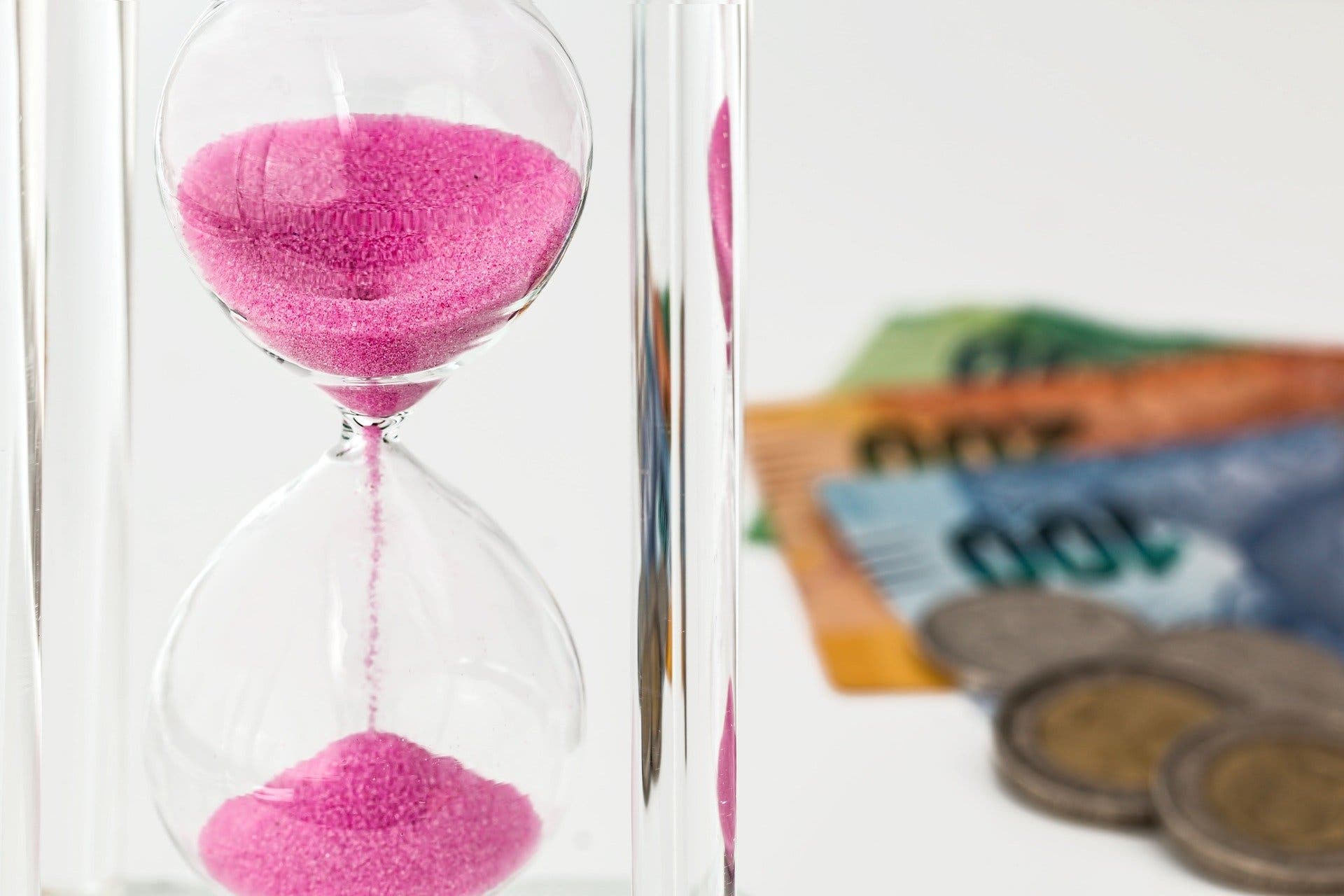 In recent years, political instability has driven an increase in the number of investors buying bonds, which has caused the yield on the benchmark 10-year Bono to fall sharply. If more investors retreat to the safety of bonds before the forthcoming Catalan elections, we could see the yield fall to zero.

The Euro may be largely unaffected

As the Euro is anchored by many economies and political regimes across the continent, the impact of uncertainty in a single member state tends to be limited. In 2017, the political turmoil that saw Catalan pro-independence parties win a majority in parliament had only a very slight impact on the Euro’s volatility against the US dollar, British pound and other currencies around the world.

There has also been a general trend of declining Euro volatility over the last five years, which looks set to continue in the short term.

However, although that suggests Euro exchange rates will not take a dramatic hit from the upcoming Catalan elections, they will not go unaffected. In September 2017, the Euro weakened against the pound in anticipation of the independence referendum held on 1 October of the same year. It then continued to show a modest drop after the referendum was declared unconstitutional by the central

government. Given that historical volatility, it would not be a surprise to see the Euro respond in the same way.

Although market commentators can speculate about the effect they expect the Catalan elections to have on various asset classes, any impact could easily be negated by events elsewhere. For example, the ongoing Brexit negotiations between the UK and the EU may have an impact on the Euro against the pound, while the US election in November is sure to impact the Euro against the dollar as well as on global stock markets. 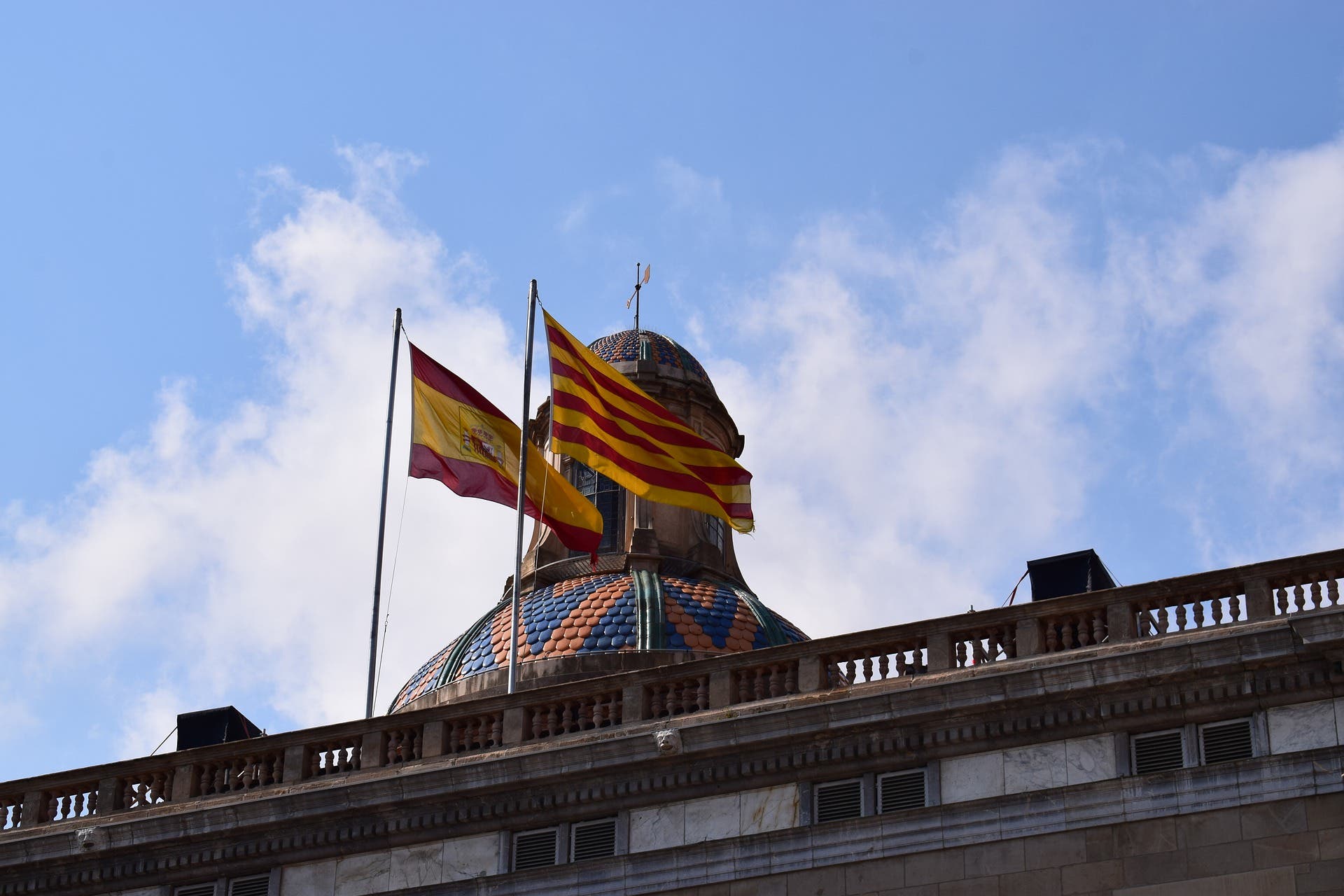 As recent weeks have shown, completely unexpected and unrelated events, such as the coronavirus in China, can drive financial market volatility and send investors scurrying to traditional ‘safe haven’ assets such as gold. Only by taking all of these global events into account can investors hope to anticipate what the impact of the Catalan elections will be.