THE Junta de Andalucia is preparing an order to lock down the municipalities most affected by the coronavirus pandemic, it has been reported.

It comes after the region has seen the number of cases double in 48 hours with some 269 infected.

Out of those cases, 128 are in Malaga on the Costa del Sol, which has also recorded two deaths today.

According to Diario Sur, the decree will be ready ‘shortly’ following an epidemiological study which is determining the worst-hit areas – the majority of which are likely to be in Malaga and the Costa del Sol.

The order may restrict the movement of people in and between towns.

The Junta has also recommended the closure of all establishments except pharmacies, supermarkets, gas stations and other services which provide essential goods.

Meanwhile residents are advised to stay home while visitors have been told to remain in their hotels and accommodations.

Vice President of the region Juan Marin blasted the central government for delaying action on a national level until tomorrow afternoon, when the regions are scheduled to hold a video conference with prime minister Pedro Sanchez.

Marin also criticised how many people were able to leave Madrid, the worst hit region, and travel to Andalucia. 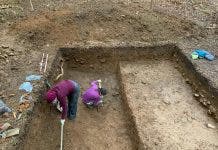 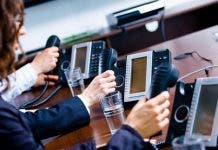 Cristina Hodgson - 26 Nov, 2020 @ 10:30
ARCHAEOLOGISTS have discovered on Mount San Paio, in the municipality of Vila de Cruces (Pontevedra), a medieval fortress dating from the 9th...