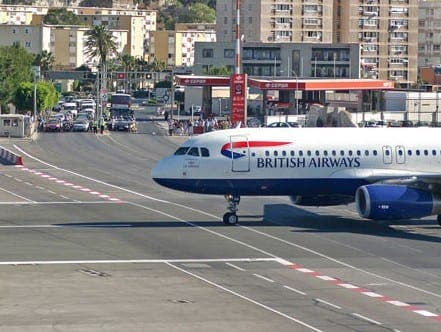 BRITISH Airways is ‘fighting for survival’ as the ongoing coronavirus outbreak continues to wreak havoc on the airline industry.

CEO Alex Cruz sent a message to staff on Friday warning of plans to cut jobs and ground aircraft in an email entitled ‘the survival of British Airways.’

In the missive seen by Reuters, it said the COVID-19 pandemic was causing a ‘crisis of global proportions like no other we have known.’

It added that the impact is worse than that of SARS and 9/11.

“Please do not underestimate the seriousness of this for our company,” it read.

While BA, owned by IAG, reportedly has a ‘strong balance sheet’, the British carrier is under ‘immense pressure’ and will ‘have to react fast and definitively in response to the worsening situation.’ 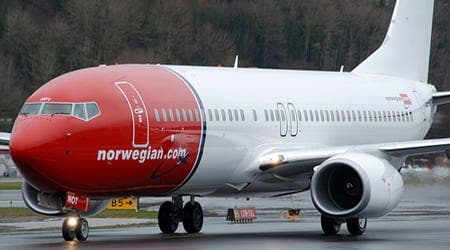 An unprecedented amount of aircraft will have to be grounded and there will be job losses in the short term and possibly long term.

Cruz added that BA was already in talks with trade unions.

It comes after the UK updated its travel advice to say that travel to some of Spain’s worst hit regions should not be taken unless absolutely necessary.

It means the British carrier’s 17 daily flights to Madrid and dozens to other Spanish locations, including along the costas, will likely be hit hard.

Meanwhile, budget carrier Norwegian has announced it will be carrying out temporary layoffs to cope with the crisis which may affect up to 50% of its staff.

It will have to cancel more than 4,000 flights across its network, including 40% of its long-haul fleet and up to 25% of its short haul flights up until the end of May.

The carrier’s stock has lost about 80% of its value within a month, reported Reuters.