ELDERLY care home residents are being found dead in their beds in the ongoing coronavirus battle.

In horrific scenes, soldiers brought in to disinfect the homes have been stumbling upon abandoned pensioners who have died silently and alone in their rooms.

Spain’s Defence Ministry confirmed the findings yesterday, leading to prosecutors to launch an investigation into how the homes have been run. 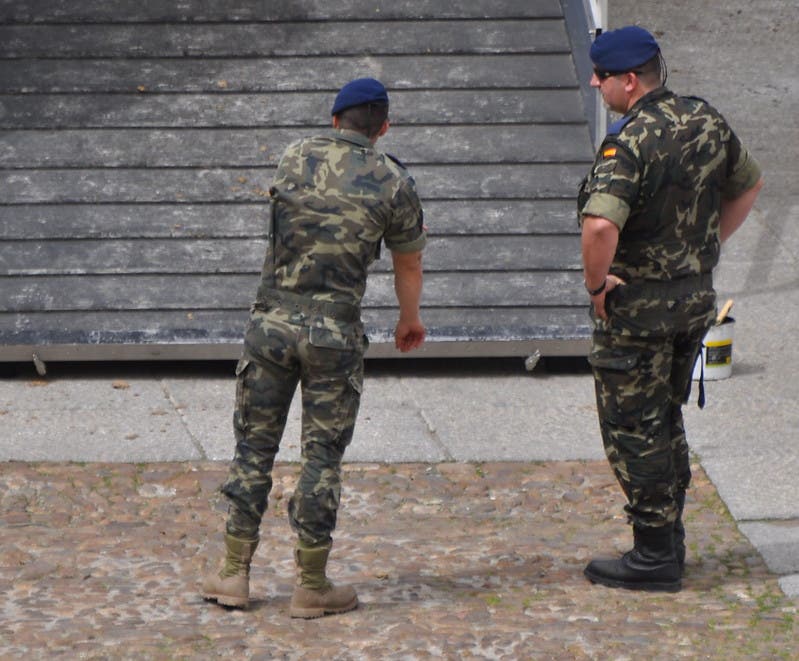 Some staff had allegedly abandoned the care homes after COVID-19 was detected, reported El Mundo.

Health Minister Salvador Illa said the homes were now an ‘absolute priority for the government.’

It comes as authorities in Madrid have become so overwhelmed they have been forced to turn an ice rink into a morgue.

Madrid continues to be the worst hit region with 1,263 deaths from coronavirus as of yesterday – a figure reached in less than 15 days.

In the last four days, the number of deaths in the region has doubled with hundreds dying each day.

It means the central Spanish region is experiencing the fastest progression of the virus the world has seen, according to El Mundo.

Jorge Hinojosa - 7 Jul, 2022 @ 12:29
THE high-speed rail link between Madrid and Malaga will suffer delays in August due to maintenance, RENFE has announced. Delays are expected to add on...