THE cats were rescued by a feline charity from the squalid home of a senile woman in the Bellavista neighbourhood last Tuesday.

In total, 44 cats were rescued after neighbours made a complaint to La Linea de la Concepcion council.

The council, along with the charity ‘El Gato Andaluz’ (The Andalusian Cat), moved in to free the cats.

They had been held by the owner of the home who suffered from Diogenes and Noah syndromes, according to La Linea council.

These types of conditions make people hoard both rubbish and animals, leaving their homes in a very poor state.

The cats were quickly treated by the charity for parasites with a number of them having being born recently and others in advanced stages of pregnancy.

La Linea public health department went on to clean out and disinfect the home on Thursday.

The 44 felines have all now been taken to the shelter run by El Gato Andaluz.

Anyone who wants to help out the charity with food, cash donations or even adoption, can email El Gato Andaluz directly. 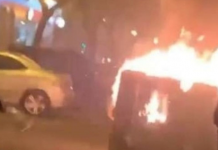 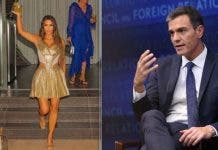