Home Benidorm Swimmer left stranded and unconscious for 24 hours on remote cove in... 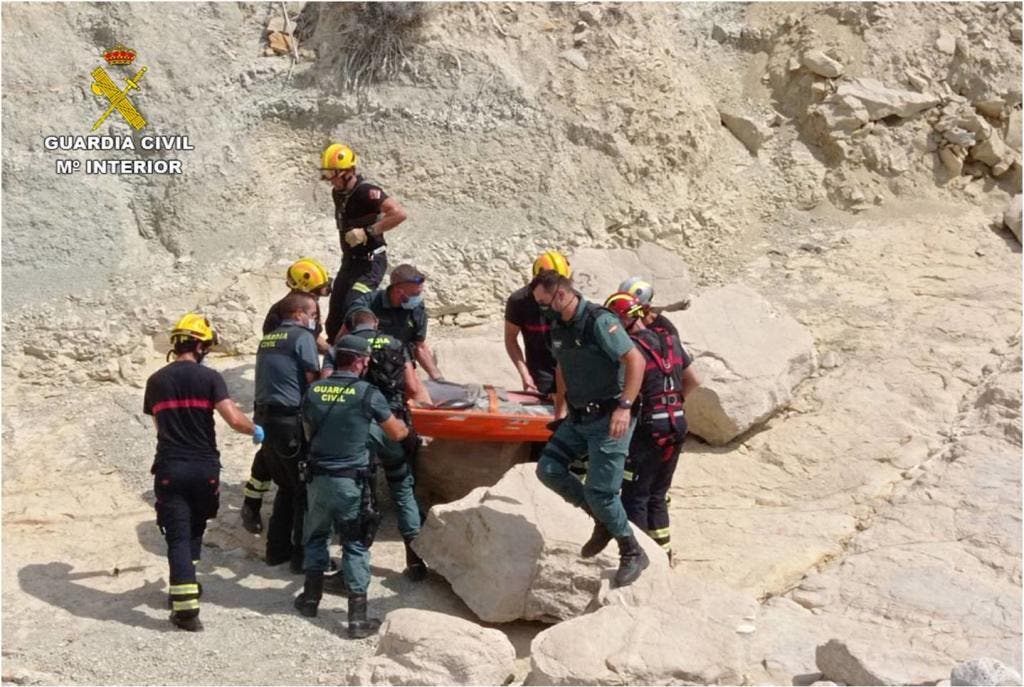 A man survived a day-long ordeal after falling amongst some cliff rocks in the Playa Estudiantes area of Villajoyosa just south of Benidorm on the Costa Blanca.

The 60-year-old Spaniard had gone for a swim on Monday morning(August 3) but did not tell his wife about his plans.

She woke up and found that her husband had disappeared leaving his keys, car and mobile phone at their property.

The woman reported him missing to the Guardia Civil in Villajoyosa and an extensive search was launched of all the places that he could have gone to.

No sightings were reported until this Tuesday at 10.40am, when a Guardia agent spotted a man lying amongst some rocks in a hard-to-access cove between Playa Estudiantes and Playa del Torres.

He had gone swimming at a favourite spot of his on the previous morning when he was swept away by the strong current and felt dizzy.

He managed to scramble out of the water and lost consciousness on the rocks, where he remained for a day in a weak dehydrated condition and suffered from sunburn.

Benidorm firefighters joined the Guardia Civil to rescue him with an ambulance transferring the Spaniard to Villajoyosa’s Marina Baixa Hospital.