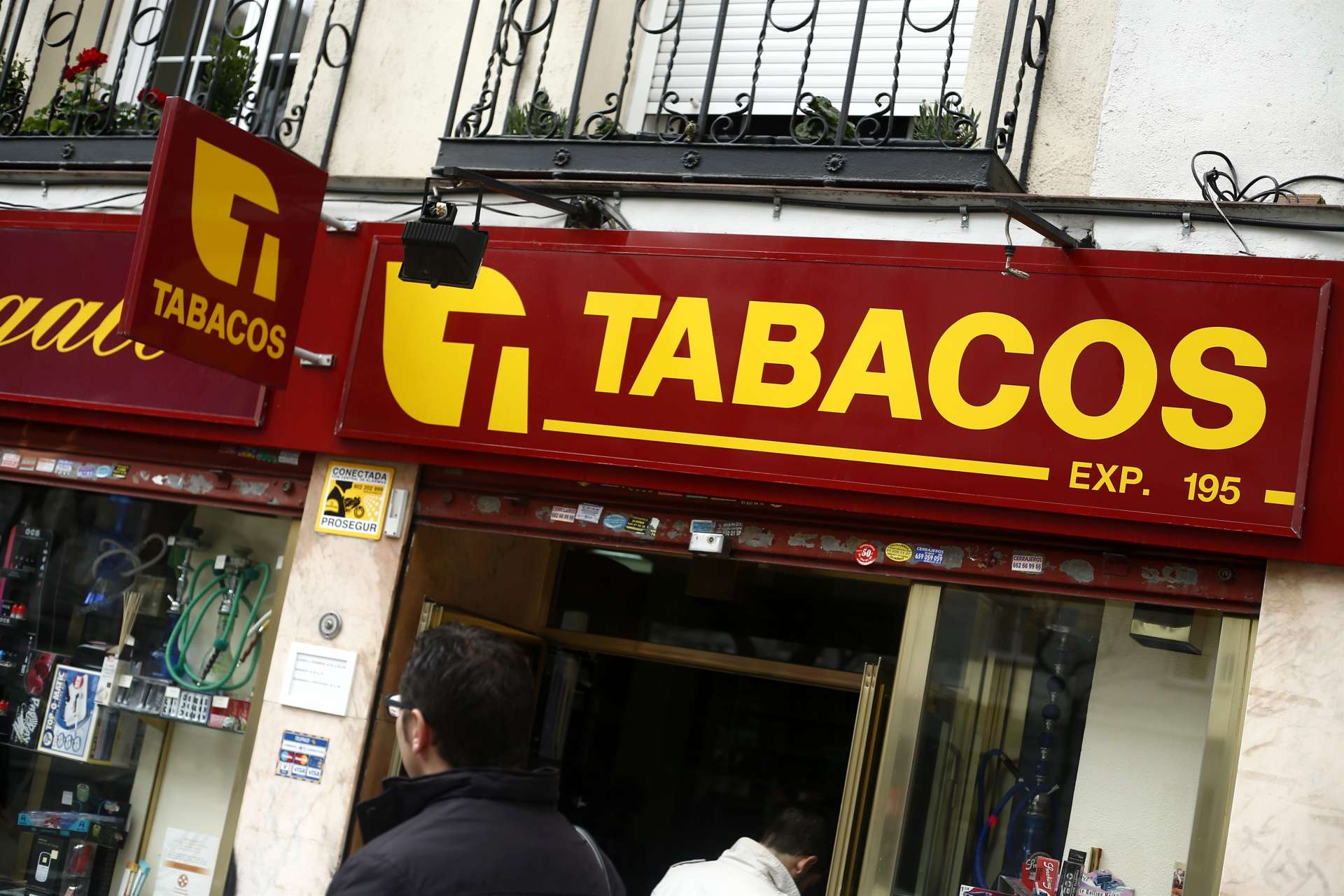 TOBACCONISTS on the Costa Blanca say they’ve had a bad year for sales as travel restrictions has slashed their main customer base, which could force some of them to close.

Lockdown laws and closed international borders meant that sales at tobacco shops between January and June was down by 18 per cent on the same period last year, which means a revenue fall of €55 million.

Sergio Sanchez from the Alicante Association of Tobacconists said that the news came as no surprise:

“There are many tobacconists on the Costa Blanca that have a 95 per cent dependency on tourism, and many will sell off their operating licences if the situation of low visitor numbers continues.”

Spanish tobacco prices are amongst the cheapest within the European Union meaning that the estancos(tobacco shops) do a roaring trade amongst tourists from countries like the UK and France who bulk purchase ahead of their return home.

Health and economic worries caused by the State of Alarm are also claimed to be some reasons for people living in the region to cut down on their consumption.

“There may have been some who have given up cigarettes and cigars or even tried vaping, but I´ve not come across much evidence of that,” Sergio Sanchez commented.

More bad news is looming on the horizon for the estancos as the Spanish government through Health Minister, Salvador Illa, is set to bring on promising tax rises on tobacco products which have seen excise levels remained largely unchanged for the last few years.