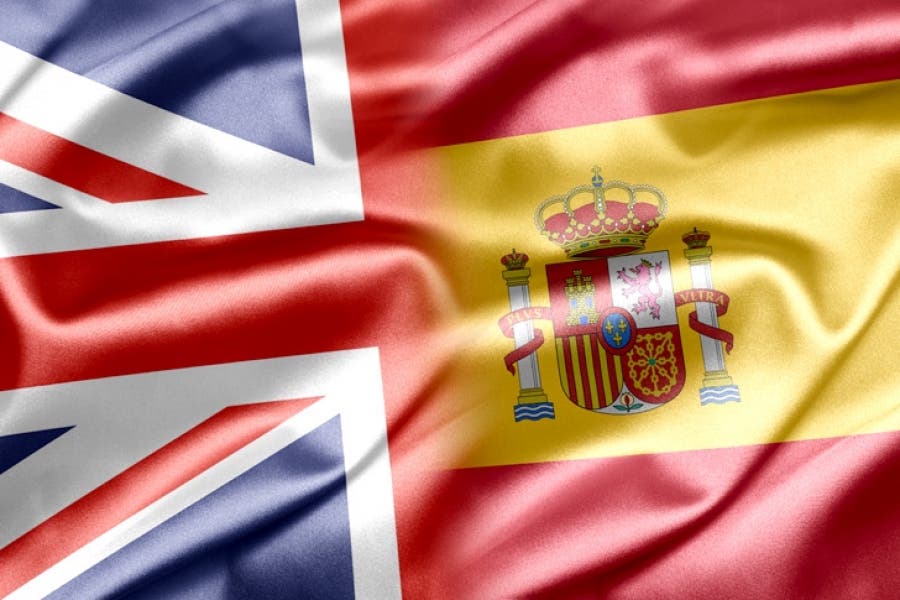 THE BRITISH Embassy in Madrid has emphasised that there is no need for expats with existing residencia papers to switch to the new TIE card after fresh rumours have suggested that people need to make the change.

Debbi Christophers from the Embassy told The Olive Press that there is no legal requirement to do so under the UK-EU Withdrawal Agreement.

“So long as you were registered as a resident before July 6 2020, then the current green A4 certificate or credit-card sized piece of paper will continue to be a valid document, even after the transition period of Britain leaving the EU ends on December 31.”

Debbi continued: “The green paper residence certificate and the new biometric TIE card are and will be equally valid in proving your residence status and rights in Spain. This is irrespective of whether or not the UK and EU reach an agreement over future trade arrangements.”

The Olive Press has heard about some British expats choosing to transfer their current residencias to a TIE card, as a matter of convenience.

Darren Parmenter, a councillor in San Fulgencio on the Costa Blanca said:-

“ I did not have a single issue in making a transfer from start to finish at the office in Alicante. I’m proud to have a Spanish ID card again after 11 years.”