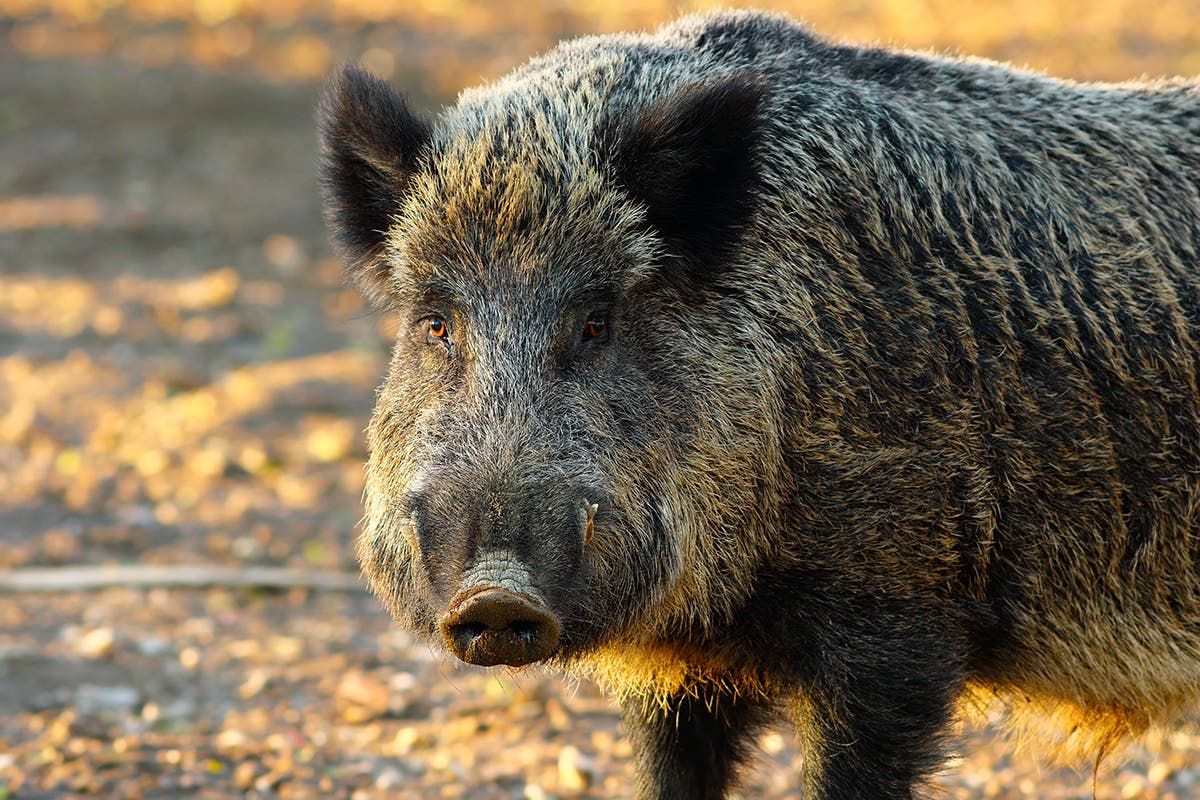 AN ORANGE grower needed hospital treatment after he was attacked by a wild boar on his Denia area plantation on the northern Costa Blanca.

It was the second assault on the farm by boars in 17 months.

The 77-year-old farmer said that he was thrown some three metres into the air as the boar lunged at him while he was working in his Les Bovetes orange grove.

The Spaniard suffered a serious leg injury as a result of the encounter.

In April 2019, the man’s 73-year-old wife was charged by a boar who knocked her down to the bottom of a ravine next to the farm’s main entrance path.

The blood circulation to her left arm has still not fully returned to normal.

Alex Trelinski - 3 Oct, 2022 @ 13:48
NINE people were rescued from a pleasure boat after bad sea conditions left it a mile adrift off Santa Pola. The Guardia Civil have reported...