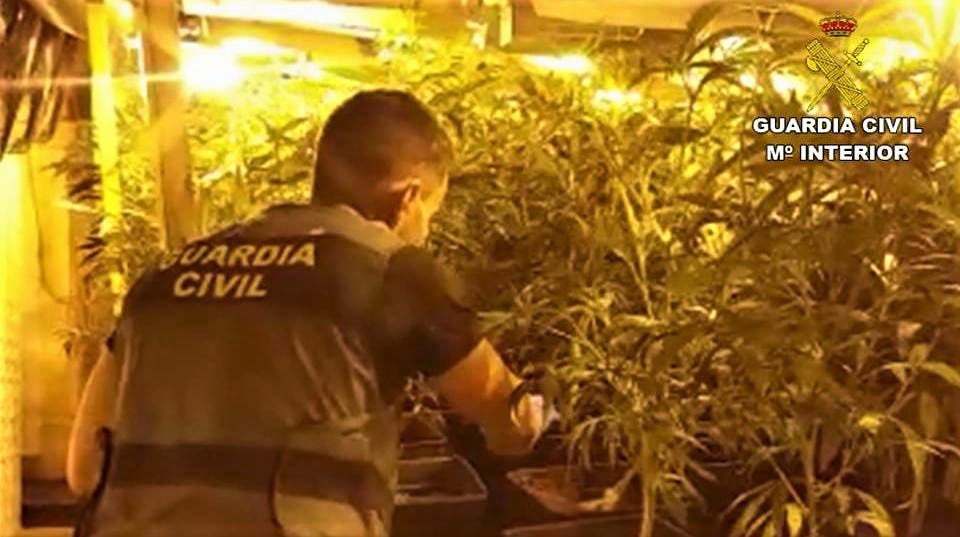 A BRITISH father and son have been charged with growing marijuana inside their Javea home on the northern Costa Blanca.

The unnamed men, aged 44 and 19, were granted bail after a court appearance in Denia, but had their passports removed in case they tried to skip the country.

Agents said that the farm had the potential to produce a quick turnover of marijuana, with high-end ventilation and filtering systems being used by the father and son.

Besides the drugs charges, the duo also face charges over illegally tapping into the electricity supply.

Alex Trelinski - 6 Dec, 2021 @ 17:45
A Costa Blanca woman suffered barely a scratch as the first floor wall of her home fell into the street. The property facade on Calle...