Home Benidorm Benidorm hotels on Spain’s Costa Blanca are struggling to fill up even... 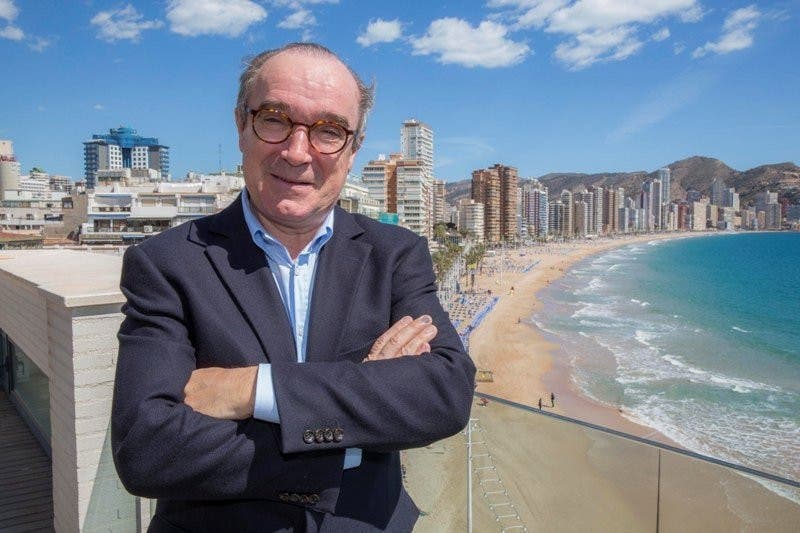 Toni Mayor, president of the Benidorm-based Hosbec group, made the comment as he predicted that barely a third of the rooms in the region’s hotels will be filled this week.

“We need immediate action to lift restrictive travel measures between our region and the UK and the European Union,” he pleaded.

“The rules are absurd because in the current situation we need to return to some kind of normality.”

Mayor’s views came in the light of hotel bookings collapsing at the end of the domestic tourist season in late August.

The vital influx of UK visitors didn’t happen at the height of the summer as some were put off by the late July imposition of 14-day quarantine rules.

That means that hotels in areas like Benidorm have already closed their doors for the foreseeable future but Mayor still sees some short term hope.

“The hotel sector has built up a lot of experience over recent months in how carry on during the health crisis and I believe that we can continue to do that if only restrictions on the free movement of people were lifted,” he added.

Mayor was also keen emphasise that demand exists for hotels, especially over weekends.

Benidorm hotel figures are projected to be at 33 per cent for this week, with the whole of the Costa Blanca region two per cent lower.

In contrast Mayor reports that camping site capacity is expected to reach a respectful 69 per cent.