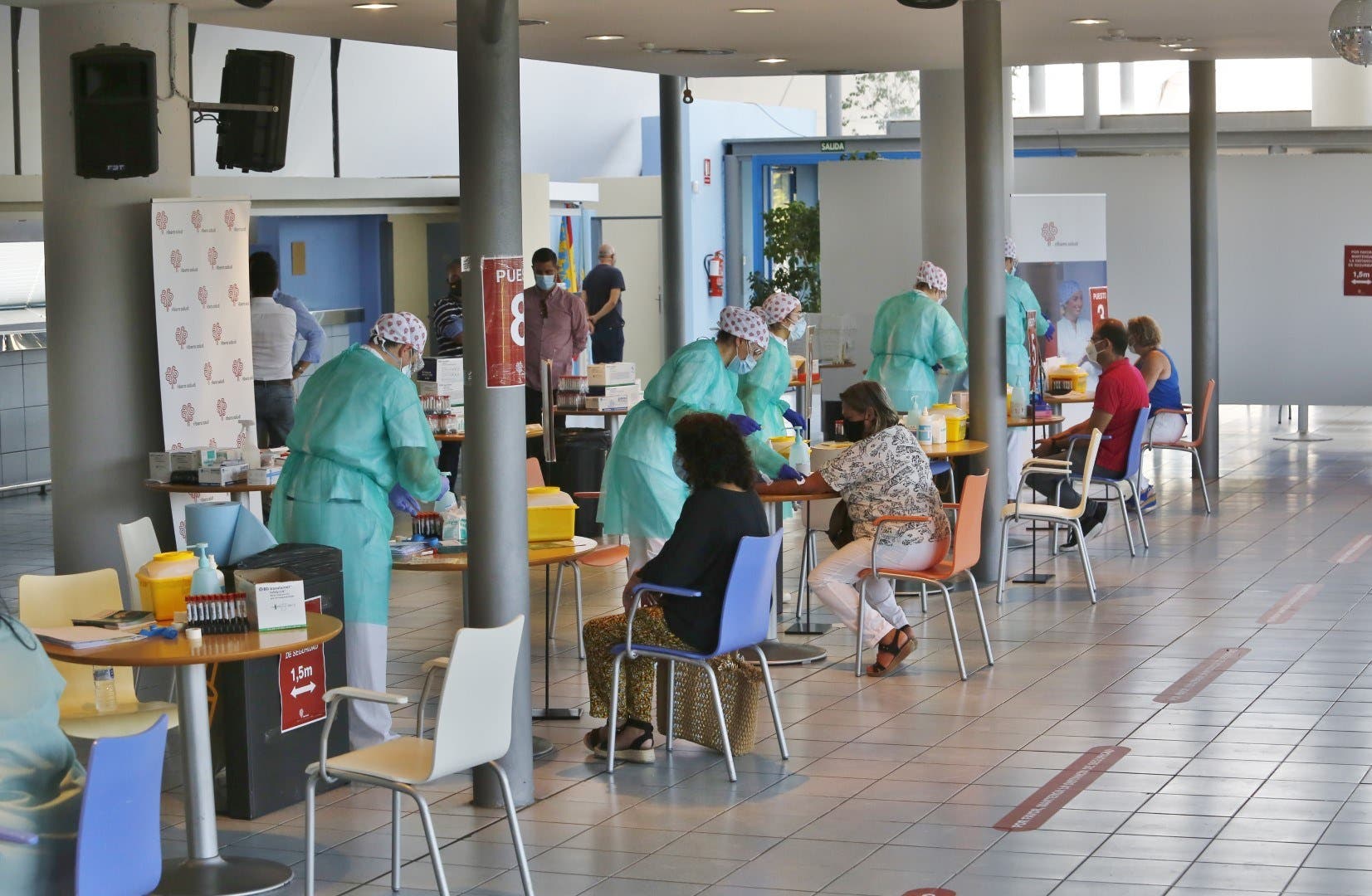 TORREVIEJA council carried out mass COVID-19 testing on teachers and school staff yesterday(September 16), after their plans were initially scuppered by the Valencian government.

A court overturned the Valencian veto last week, which came just hours before the tests were due to start on September 2 at the beginning of the new school year.

Regional bosses objected to the testing on the grounds that they broke public health guidelines and questioned whether they met scientific standards.

Around 1,200 voluntary tests were conducted and results are expected within 24 hours.

Anybody who tests positive for COVID-19 will be given a more accurate PCR test.

Torrevieja mayor, Eduardo Dolon, said that he did not regard the testing as a ‘victory for the council over the Valencian government but more of a win for the citizens of Torrevieja’.