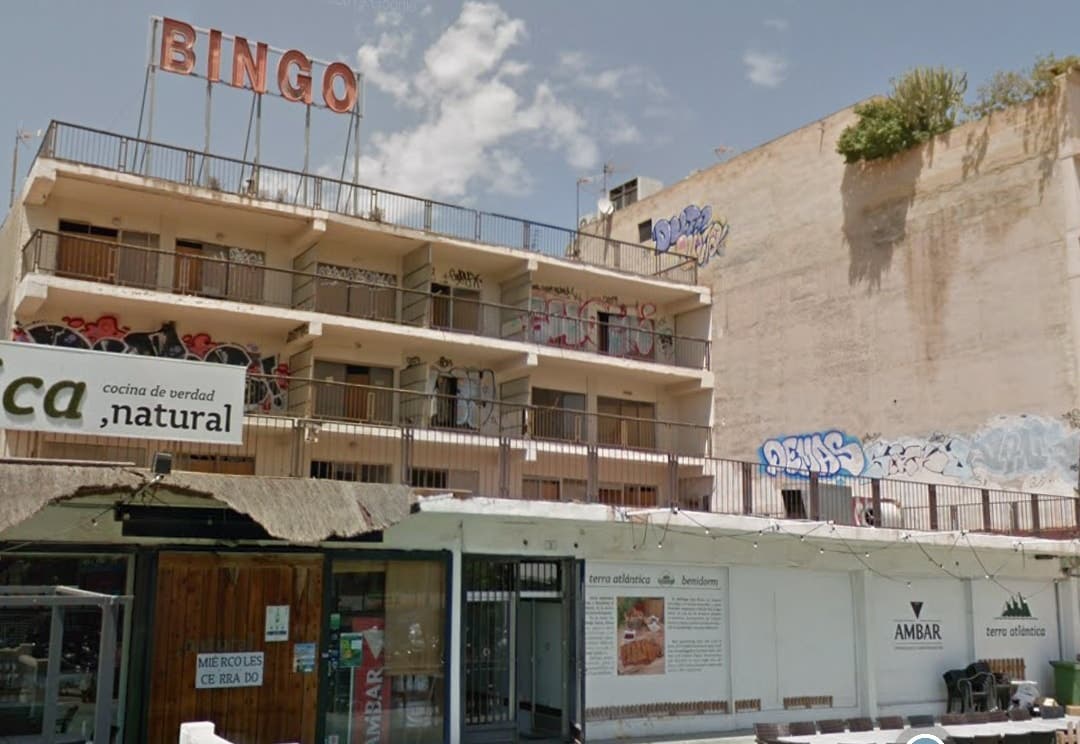 A BENIDORM eyesore is set to be knocked down and replaced by a hotel and shops, but an important piece of art will be preserved and moved.

The former Renault dealership site on Via Emilio Ortuño has been largely abandoned for over a decade.

Benidorm council is set to give permission next week for two companies to revamp the site, subject to legal procedures including an environmental study.

One stipulation for Mingot Inversiones and Novomín is that they will pay €18,000 to transfer a mural by the artist Manuel Baeza.

The work will then become the responsibility of Benidorm council, who are looking at new sites for it.

The companies will also have to give land to the council to widen the pavements outside the new complex.

“The whole look of a key central location in the city will be greatly improved.”

Simon Hunter - 27 Sep, 2022 @ 16:14
Whether it was a bullring in Osuna province, a Basque islet, Almería’s Desert of Tabernas or Castellón’s Peñíscola, the creators of HBO’s worldwide smash...