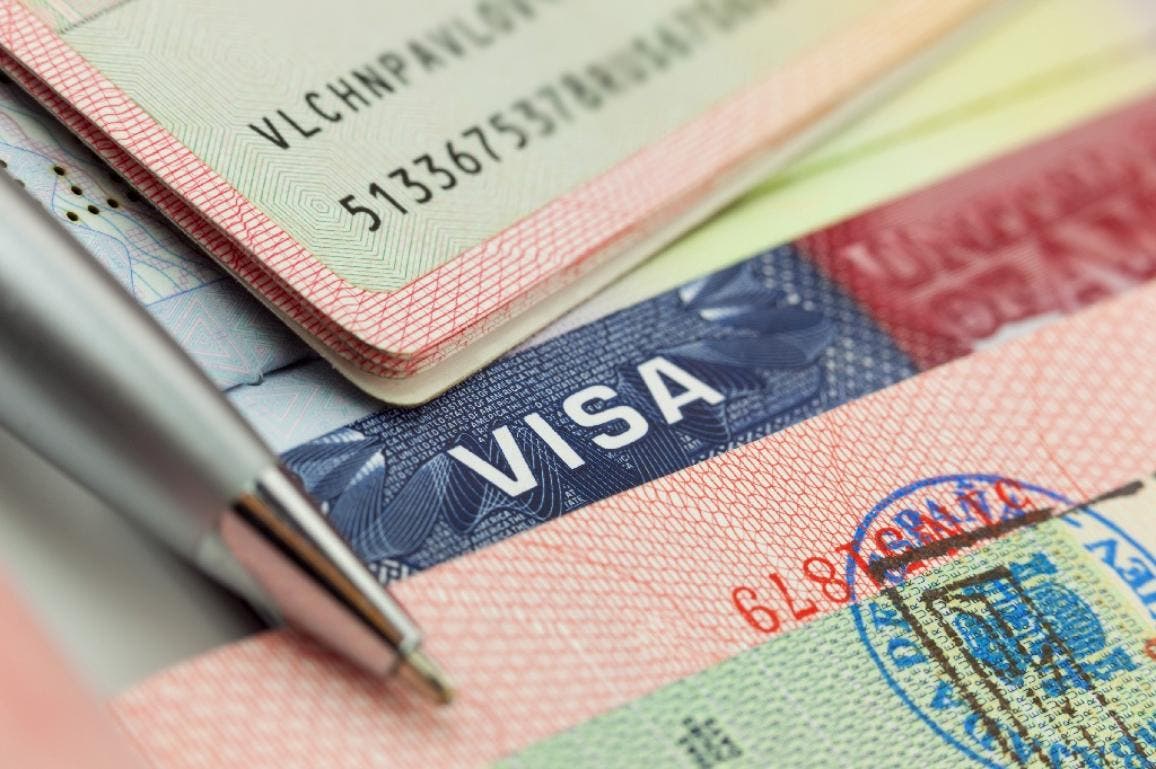 THE joys of travel have been severely curtailed for almost everyone this year.

While a smattering of brave souls took their annual summer holidays abroad, the majority staycationed in their own countries, many simply in their own backyard.

Yet, travel remains one of the world’s most sought after experiences and is set to boom as soon as the virus recedes, or a vaccine is found.

Until the COVID crisis began 12 million Americans, for example, travelled to Europe every year, while 3.5 million Chinese visited Italy alone.

Spain meanwhile saw a staggering 83 million tourists in 2018, the second-highest number of tourists globally, only beaten by trips to America.

The numbers of Britons travelling to Spain last year numbered over 18.1m and was set to increase in 2020.

However, with the tourist crisis, that number is set to sink as low as five million this year, with the French and even the Germans overtaking. https://www.theolivepress.es/spain-news/2020/09/18/french-overtake-brits-as-spains-number-one-source-of-tourism/

Next year, and certainly by 2022 it is almost inevitable to bounce back… as will be the visitors from China and the US.

And it is in that year that the so-called ETIAS (European Travel Information and Authorisation System) is expected to go live.

It won’t be obligatory until 2023, but it pays to know more about it if you plan to visit Europe over the next few years, either for a holiday, to work or to study.

Leading global visa company www.byevisa.com has the encyclopaedic knowledge you need to visit to find out about this pass, including who’s eligible, how much it costs, and how to apply.

Find out below everything you need to know about travelling to Spain next year and beyond.

New Rules for British Travellers to Spain From 2021

Until the end of 2020 the UK continues in the Brexit transition period. This means that, for the moment, as a Brit, you can travel to and from Spain and other European Union (EU) countries freely like you’re used to.

This is the case whether you’re visiting on holiday or you live permanently in another EU member state as an expatriate.

However, from next year onwards, the rules look set to change. This is because in 2021 the UK will become a third-party country outside the EU, similar to the United States, Canada or Australia.

It’s worth mentioning that, at the time of writing, the UK and EU are still negotiating what regulations will come into place for travel next year, as well as a host of other issues.

However, assuming that the negotiations finalise successfully, it’s likely that British visitors to Spain will be subject to similar rules as other industrialised Western nations.

In particular, fortunately, these nationalities are eligible to visit Spain and the EU without a visa. So there’ll be no need to visit the Spanish embassy every time you want to catch some rays on the Costa del Sol!

That said, like the yanks or Aussies, you’ll only be allowed to visit Spain for up to 90 days in any 180-day period, and only for holidays rather than to work or study. (If you want to work or study, you’ll need to obtain a visa in advance.)

In addition, your passport will need to have at least 6 months’ validity left to travel, unlike at present. Lastly, when you join the customs queue at the airport, you’ll now have to use the non-EU lane!

Moreover, as mentioned, in 2022/3 the EU will launch its ETIAS visa waiver.

When this happens, you’ll have to apply online as a Brit for a visa waiver to visit Spain or another EU country. Similarly to in 2021/22, you’ll be permitted to stay for up to 90 days per each 180-day period.

On the bright side, the ETIAS application process looks set to be fairly straightforward. You’ll just have to type some simple personal and passport details into the electronic form.

The waiver will cost seven euros (unless you’re a pensioner or a child, in which case it’s free) and, once you’re approved, each ETIAS is valid for three years. So there’ll be no need to apply each time you decide to visit Madrid, Barcelona, Valencia or Seville!

Also, it’s worth mentioning that, since the ETIAS is an electronic waiver, you won’t have to carry any additional documents to show at Spanish customs or when you catch your flight.

Instead, your authorisation is linked to your passport, which will be scanned as always at the airport, so you can then get on with your journey like you normally do.

So the new year looks set to bring some changes for British holidaymakers.

However, by staying informed of the new rules you can continue to enjoy your time in the Iberian peninsula, whether you’re coming to relax on the Costa or visit a Spanish city.