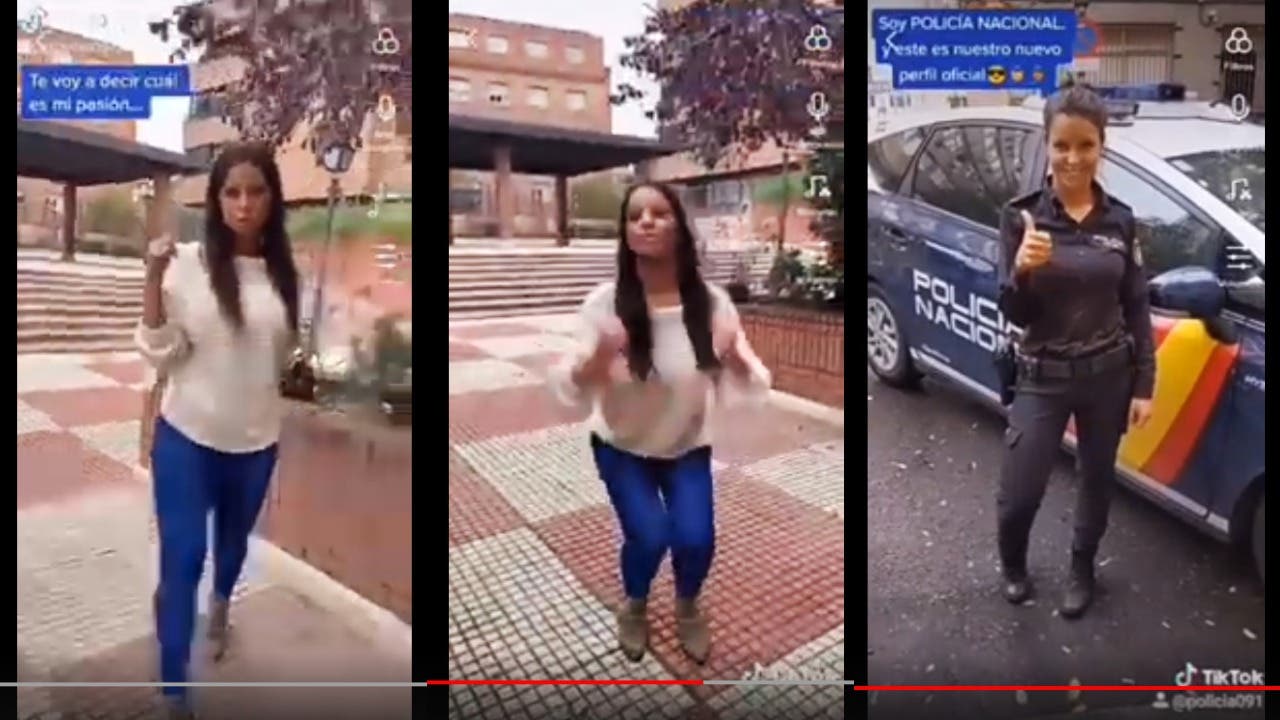 Arguably the most popular social network among teenagers, the new initiative intends to reach the young to raise awareness about anti-COVID measures and gender violence.

Issues such as bullying and drug use will also be addressed in this unique and direct campaign.

TikTok is growing in popularity and is already one of the most downloaded apps in the world, with hundreds of millions of followers.

Policia Nacional have taken advantage of it’s reach to use as a fundamental ally in preventive and even operational work.

The TikTok profile is called @policia091, referring to their own emergency telephone number, 091.