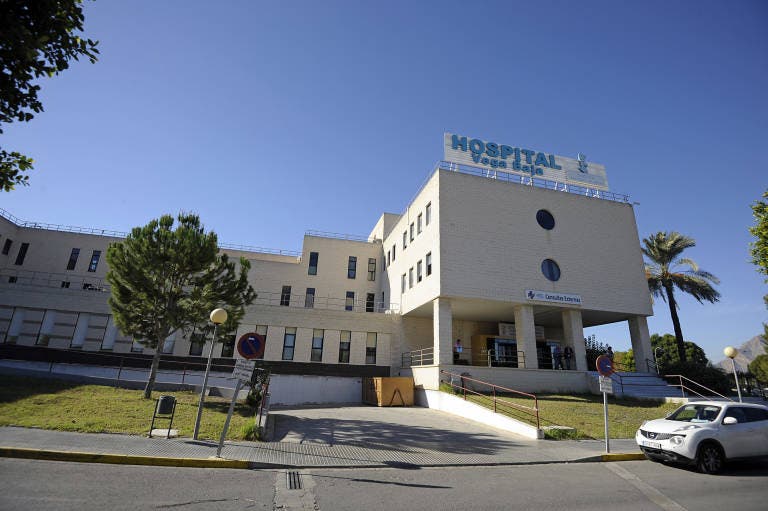 ORIHUELA area patients are allegedly having to do 200 kilometre round-trips to Villajoyosa in spite of Torrevieja Hospital being on their doorstep.

The claim involves some people with appointments at the Vega Baja Hospital which has become saturated with COVID-19 cases.

Torrevieja Hospital has offered to help deal with any overflow, but a group calling themselves ‘Excellent Health’ allege that the offer has been blocked due to politics.

In a statement, the group talk about ‘confirmed cases of patients’ having to do a 200 kilometre round trip, but no numbers are specified.

A return journey to Torrevieja would average between 40 and 50 kilometres in most Vega Baja cases.

‘Excellent Health’ say that because Torrevieja Hospital is run by the private contractor, Ribera Salud, the Valencian Health Ministry is preferring patients to take a long trip due to political spite.

Torrevieja area health services return to public management from October 2021 after being in the hands of Ribera Salud since 2006.

A former Partido Popular councillor in Torrevieja, Mamen Mateo, is the driving force behind ‘Excellent Health’.

Mateo was the city’s health spokesman until the PP lost the 2015 local elections.

She’s a staunch opponent of the regional Valencian government, ran by a left-wing coalition.

In spite of Ribera losing their franchise, they offered regional health minister, Ana Barcelo, the chance to take overflow patients from Vega Baja to either Torrevieja or to in Elche.

Barcelo refused the offer with ‘Excellent Health’ digging in the political knife.

Their statement said: “This is a regrettable example of health sectarianism which shows that the socialist Valencian Government prefers to marginalise a privately-run public hospital, rather than protecting the quality of life and health of people who live in the region.”

There has been no official comment from either Ribera Salud or the Valencian Health Ministry.