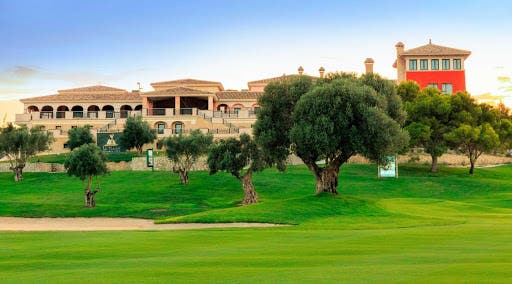 A COSTA BLANCA golf resort has hit the jackpot for the second year running to win two prestigious international awards.

La Finca Golf in Algorfa has walked away with ‘Spain’s Leading Sports Resort’ title in the World Travel Awards as well as the accolade of ‘Spain’s Best Golf Hotel’ in the World Golf Awards.

“It is an honour to be recognised with these prestigious awards for the second year in a row. “

“This achievement is testament to the incredible work that has taken place at the resort over the last 18 months and the effort put in by all staff members.”

The courses saw a number of greens rebuilt as well as bunker renovations.

That’s in addition to enhancements made at La Finca’s restaurants.

“We are extremely pleased with the work that has been done which has solidified our position in Spain,” Brendan Dwyer added.