Home Other News La Cultura From bobs to buns and mullets to mohawks – which is Spain’s... 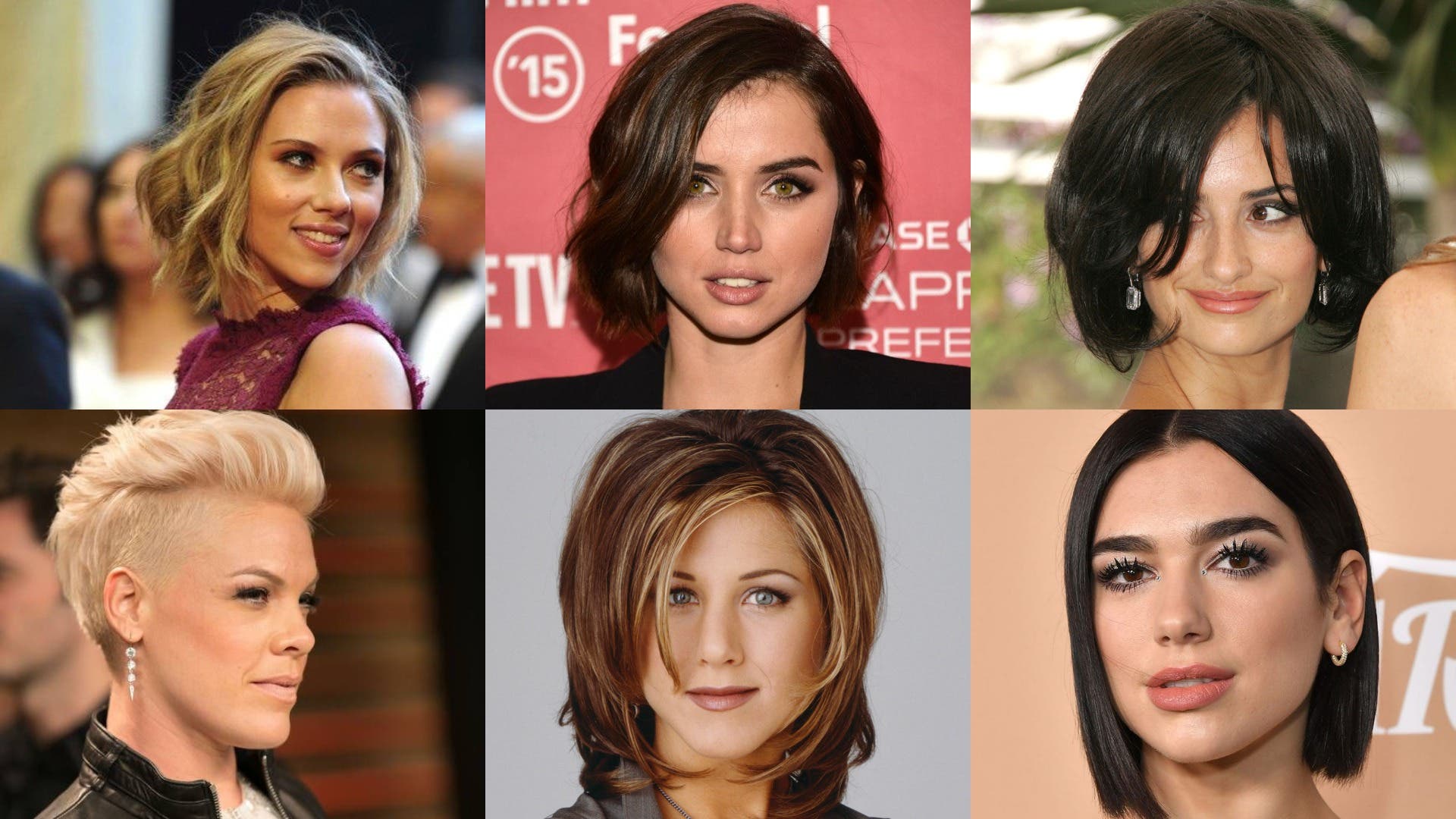 BY FAR the most popular hairstyle among internet searchers in Spain is the ‘bob’.

The shape also takes the crown as the world’s favourite, with an average of more than 220,000 online searches every month.

Data shows that Spain loves the cut, as does the UK, USA and most of Europe.

Although fashions come and go every year, the timeless ‘bob’ has transitioned fantastically throughout the decades, adapting into different styles like the ‘lob’, the ‘inverted bob’ and the ‘asymmetrical bob’.

The bob originated in the 1920s when long hair was the ultimate sign of femininity, so sporting a short crop such as the bob was considered scandalous.

The world’s second most searched for hair look is the ever adaptable bun.

This fun and easy-to-do style is equally adaptable – from the casual ‘messy bun’ to a styled ‘slick bun’ for weddings or elegant occasions, this look has a huge range.

Recently this style has become popular with the controversial ‘man-bun’, a ‘hipster’ style for young men more keen to follow fashion than ever before.

‘Bangs’ and ‘fringes’ are considered a great way to help frame the face with locks of hair that cover the forehead, currently one of the most ‘on trend’ hair looks, with celebrities including Taylor Swift sporting the look.

As celebrities debut their new styles, they trickle down into the hair salons and hairdressers around the world as dedicated followers of fashion copy them.

Coming in with the most surprising result has got to be Australia, loving none other than the ‘mullet’!

The most popular hair looks by search volume