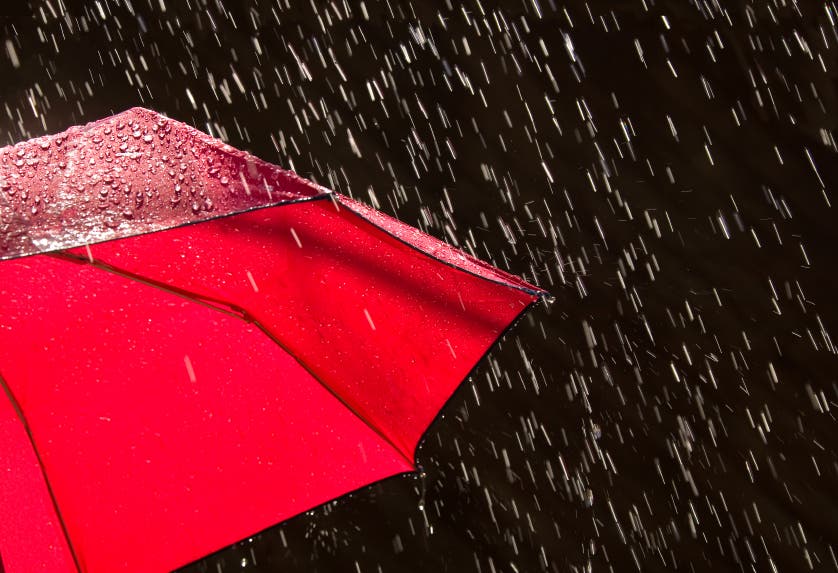 HEAVY rain is set to hit the Costa Blanca tomorrow(Thursday) with a yellow alert issued for coastal areas for Friday.

The State Meteorological Agency(Aemet) has put the whole of the Valencian Community coastline on a day-long yellow alert from midnight this Friday.

They suggest that some Costa Blanca areas will see rainfall of up to 60 litres per square metre over a 12-hour period.

Aemet says that their forecast does not rise to the level of a Gota Fria, which led to serious flooding in parts of the region in September 2019.