SPANISH retailer DIA has announced that it will convert debts of €500 million into new equity as part of a business transformation plan.

The agreement was reached today and has the full support of LetterOne, DIA’s reference shareholder, as well as of the supermarket’s syndicated leaders.

In a press release, DIA explained that this ‘long-term financing and capital structuring plan’ would allow the company ‘to eliminate refinancing risk, reduces leverage significantly by 40% and establishes a debt maturity profile better aligned to DIA’s long-term strategic requirements.’

The agreement also includes the extension of a €902 million syndicated loan to December 2025 and the amortisation (writing-off) of €35 million of super senior loans that were granted by syndicate leaders, among other clauses.

DIA, which operates in Spain, Portugal, Brazil and Argentina, has profited hugely from the coronavirus restriction measures as people have gone to shop at its local stores. In its third quarter results for 2020, it announced that its 9-month net loss had shrunk by 51.3%, falling from €504 million in 2019 to €246 million.

Stephan DuCharme, Executive Chairman of DIA, said he is confident that DIA will make ‘further progress in 2021 and beyond.’ 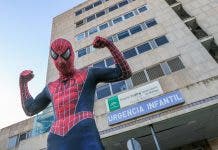 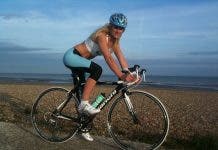