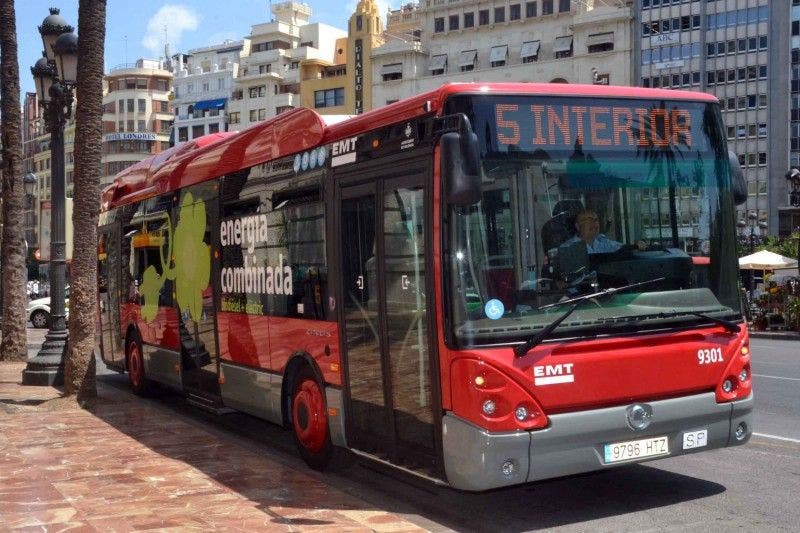 A VALENCIA City bus passenger who broke her hip when the bus made a sudden manoeuvre will get €47,340 in compensation.

The EMT bus company has been ordered to make the payout by the Valencia Provincial Court, after appealing an original ruling over the June 2016 accident.

The firm was unhappy over the original award in regard to how many days she had to be paid when she was disabled.

The court partially upheld the appeal on that element but stuck to the original verdict that EMT were liable for the accident.

The woman, who was aged 77 at the time, got onto the bus and was having her ticket validated at the onboard machine, when the vehicle suddenly pulled away from the bus stop.

With no handle or railing to cling onto, she fell over and suffered a broken hip.

Her lawyer, Juan Carlos Montealegre said: “This is a key ruling which makes it clear that a bus operator must assume responsibility for any mishap suffered by a passenger, provided it is not the fault of the traveller.”

The matter can still be appealed before Valencia’s Supreme Court.