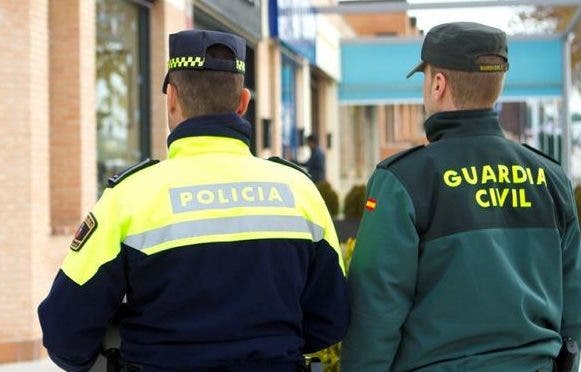 MAJOR police operations will kick in across the Costa Blanca tomorrow(December 31) to stop daytime crowds coming together in an early New Year celebration.

The Valencian Community has only allowed a hour reduction of the curfew start-time to midnight tomorrow evening, which means no public ‘taking’ of the grapes to see in 2021.

Costa Blanca cities and towns are now worried that large crowds in defiance of COVID-19 safety rules will gather during the day instead.

One regional restaurant association has reported a 90% surge in afternoon bookings for New Year’s Eve to make up for the curtailed evening hours.

Over 600 police officers will be deployed across the region to combat rule breakers, who might gather on squares and pavements.

Alicante City Council has put together a special operation between 10.00am and midnight.

It will focus on breaking up gatherings in popular spots like San Juan beach and the Old Town.

Police Local officers will also seek to limit access to public areas if numbers get too high.

Attempts will also be made to track down sites of illegal parties, especially in rural areas.

Alicante mayor, Luis Barcala, said: “I appeal to citizens to behave responsibly because we do not want see us forced into accepting extra restrictions.”

In Benidorm and Torrevieja, Policia Local officers will be reinforced with extra staff from the Guardia Civil and Policia Nacional.

Increased manpower has also been allocated to areas like Elche, Alcoy, and Elda.

Many municipalities have cancelled annual leave for Policia Local officers over the New Year period.