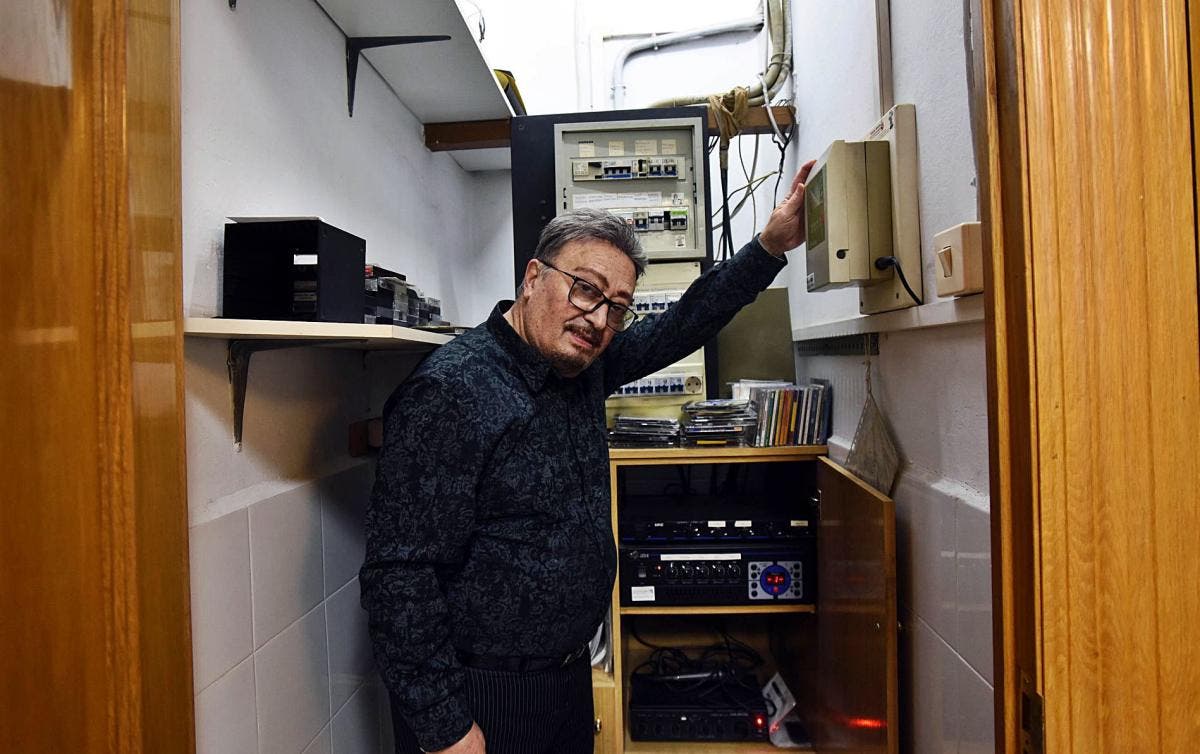 COMPLAINTS that a set of church bells are too loud has caused a Murcia priest to report some of his parishioners to the police.

Father Jeronimo Sanchez Bernal from Vistabella says that personal insults against have risen in recent weeks.

He refuses to reduce the sound of the pre-recorded bells, which he can control from his audio system.

Father Jeronimo said: “If I cut the volume any further, then you will not be able to hear the bells. I am not changing anything.”

Frustration over the bells is nothing new in Vistabella’s Plaza Federico Servet area with complaints dating back some 15 years.

The police have measured the decibel level coming out of the loudspeaker from the Our Lady of Fatima church tower and confirmed that no laws are being broken.

Nearby residents claim that the noise is too much to bear as the automated play-out of the peals kicks in between 8.00 am and 10.00 pm.

“Older people who have lived here for a long time have confronted me on the street and threatened me about the bells,” added Father Jeronimo.