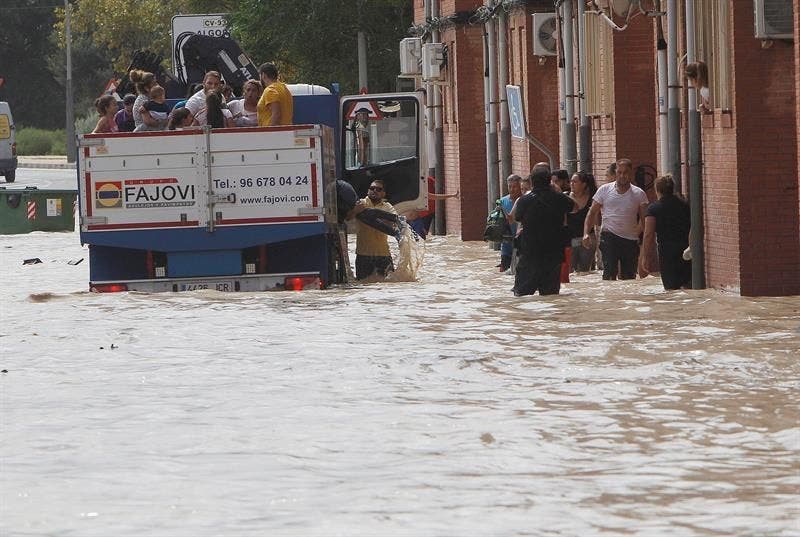 300 flood victims are still waiting for their full emergency pay-outs in the aftermath of the September 2019 disaster that ravaged the Vega Baja region.

The Valencian government says that the remaining bids to their special fund need ‘clarification or alteration’ and they expect the process to conclude by the end of February.

Despite the fund being launched within days of the devastation hitting the area, it has taken 16 months to sort out 8,149 full claims so far.

€19 million has been distributed, after 7,500 families got an immediate €1,500 to cover essential items destroyed in the flood, like domestic appliances and furniture.

The final grant amount allowed up to €4,500 to be paid to each household, and that has taken a long time in some cases..

A government official blamed some of the delays on forms being submitted improperly and without supporting documents.

“Everything possible was done to pay everyone as quickly as possible, even if the paperwork was not totally in order. We contacted everybody to make sure that corrections and amendments were done,” he commented.

959 applications were denied, including cases of fraud where no damage was found on a property, or there had been a duplication in making a request.

410 people had to pay back part of the initial €1,500 grant because an official assessment decreed that the flood damage was not as severe as first thought.

The fund was separate from another scheme which allocated €30 million to pay the rent for displaced property owners and the replacement of cars that were written off in the disaster.