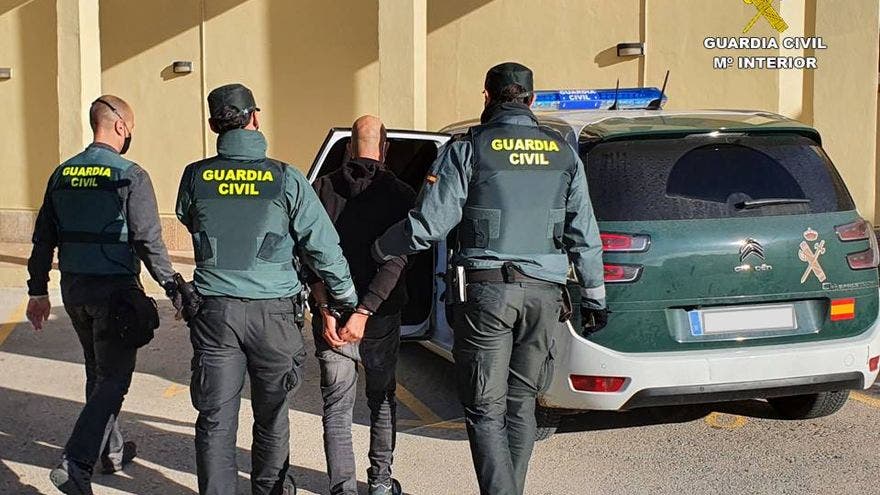 A cheeky thief helped Costa Blanca visitors find parking spots close to beaches and then robbed their vehicles when they went for a walk.

Stolen items included two bank cards that he used immediately at nearby businesses to run up €15,000 in purchases before the card holders could cancel them.

The 45-year-old Spaniard was rumbled after the Guardia Civil received reports of a spate of robberies from cars parked up close to coastal beauty spots around Javea and Benitatxell.

The helpful criminal would stop whenever he spotted a slow-moving car looking for a place to park.

He popped out and told the driver that he knew a quieter area with plenty of space, and would lead the unsuspecting motorist there.

All of his parking suggestions just happened to be in areas not frequented by visitors.

He would then break into the car after the occupants had left it.

The Guardia Civil launched an operation to discover who was behind all of the car thefts and spotted the suspect driving around local car parks without actually parking.

The robber, based in Benitatxell, had an extensive criminal record and has been charged with 17 counts of stealing from cars and 21 property crimes.

His docket also includes the fraudulent use of bank cards and the theft of copper wire worth €15,500 from four buildings.

In spite of the extensive and serious charge sheet in addition to his past misdemeanours, he was granted bail after a court appearance.