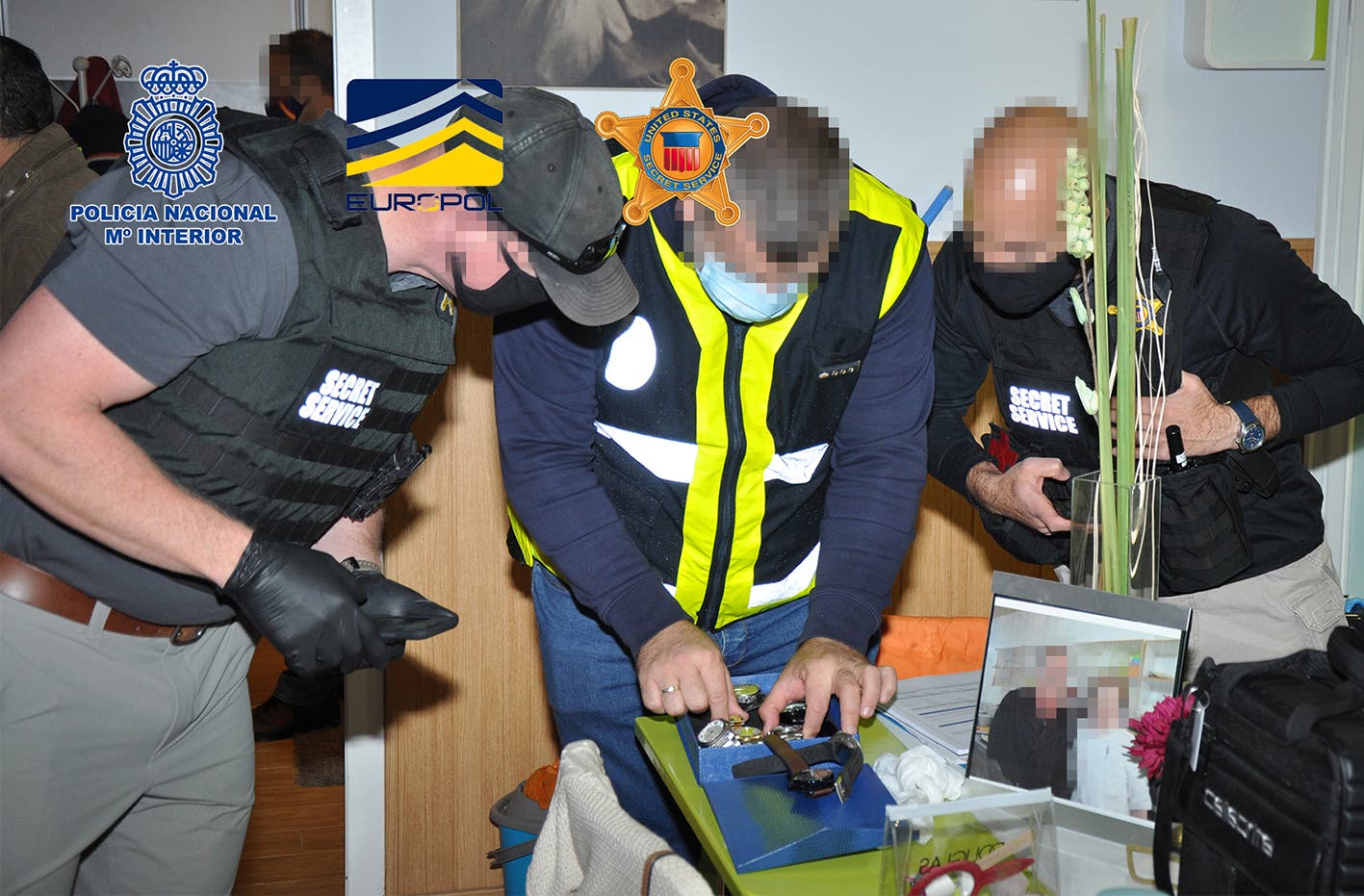 A Spanish-led criminal group who scammed over €12 million in a credit card con has been broken up in a joint operation between the Policia Nacional and the US Secret Service.

105 people have been arrested with 88 simultaneous searches carried out by Europol across the continent.

14 others have also been charged in connection with the operation.

87 bank accounts were blocked in Spain and abroad, with many of them having in excess of €1 million in them.

The scam was co-ordinated from a hotel in the small town of Miajadas in the Extremadura region of Spain.

The group operated across the country with a presence in Andalucia, Murcia, and the Valencian Community.

The Policia Nacional said the fraudsters took advantage of a legal loophole that allows US credit card holders to make purchases in Europe with no funds, while banks on both continents settle the transactions.

Even though the transactions were eventually rejected, the vendors – in this case mainly complicit hotels, bars and restaurants – kept the money.

They would then transfer the funds back to the hotel headquarters in Miajadas, but keep around 15% of the money for themselves as a commission.