Home Benidorm Romanian arrested in Benidorm on Spain’s Costa Blanca for his part in... 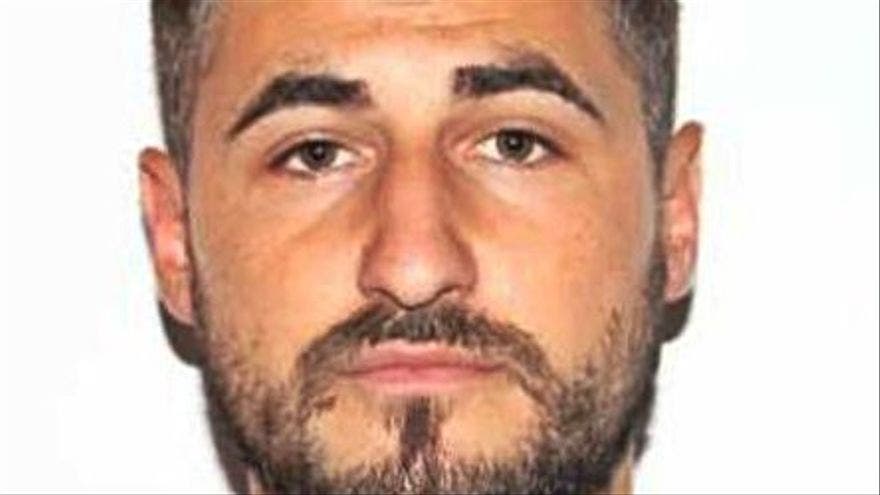 A Romanian man accused of being part of gang that ripped off seven million US dollars in an online scam has been arrested in Benidorm on the Costa Blanca.

The Policia Nacional acted on an international arrest warrant issued by the United States to detain the unnamed 31-year-old.

His partner was also arrested after officers discovered she had several credit cards of ‘dubious origin’.

17 members of the gang have been arrested internationally, with two people still at large.

They operated on-line auctions and sold high-end cars and items that never existed to around 900 unsuspecting US buyers between 2013 and 2018.

Fictitious accounts were created for the elaborate con along with invoices that featured logos of well-known companies.

Buyers transferred money and never received what they ordered.

The gang then converted their illegal gains into crypto-currencies.

The arrested Romanian in Benidorm is accused of handing over 640,000 US dollars for his colleagues to launder.

He was placed into the custody of the National Court while his extradition to America is processed.

His partner was released on bail.

Elena Gocmen Rueda - 10 Aug, 2022 @ 14:00
HOUSE prices in rural areas across Spain have soared over the last 18 months owing to changing preferences of buyers, who are now looking...