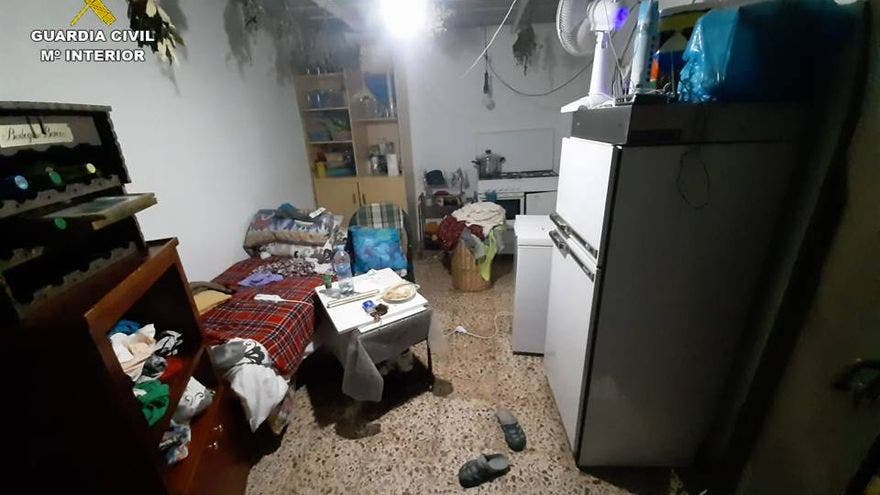 AN Algerian woman is recovering in an Alicante Province hostel after she was virtually imprisoned in an Agost house for over a year.

She was enticed to come over to Spain by an Algerian couple with the promise that she would get a contracted job as a domestic worker which would allow her to get residency.

Instead she was forced to live in sub-human conditions in a garage and lost 20 kilos in weight as she was barely fed.

The lack of food meant that she suffered from dizzy spells but was always denied access to a doctor.

The husband and wife took away her passport and put a small bed in the badly-ventilated garage where they also installed a make-shift toilet.

The woman’s income was just €100 a month, far less than what was agreed, and she did daily domestic chores for the couple.

The exploited victim eventually managed to send an email to her son in Algeria who contacted a friend in Castellon Province.

That person in turn told an acquaintance in Alicante Province what was going on and they reported the woman’s plight to the Guardia Civil in Novelda.

A 50-year-old man and 44-year-old woman have been charged with work exploitation; trafficking; infringing labour rights; and illegal detention.

The Algerian couple are said to be business owners who normally spend part of the year in Spain, but stayed put because of the pandemic.