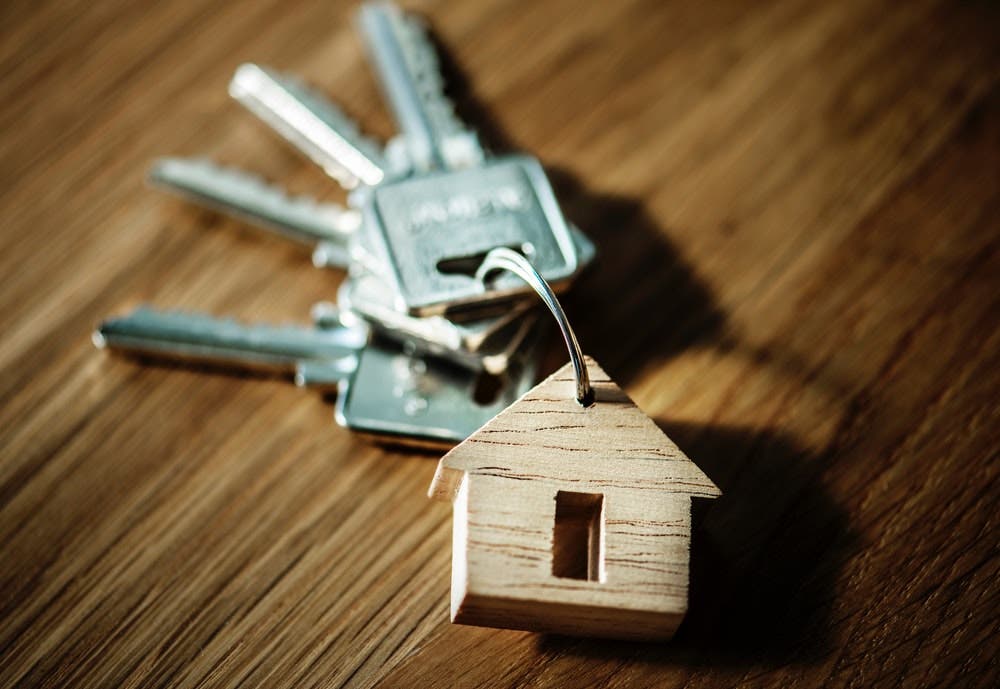 PROPERTY sales in Alicante Province during January fell by 24% compared to a year earlier, but the region still remains one of the busiest in Spain for house deals.

Last month’s fall is more than the national average decrease which stands at 17.7%.

Figures from the National Institute of Statistics(INE) declared 28,286 transactions were concluded last month in Alicante Province, as opposed to 37,140 in January 2020.

The drop is caused by a lack of foreign buyers being unable to travel to the area due to pandemic restrictions.

The market for both new and second-hand properties fell by equal measure.

Despite the percentages, Alicante Province still had the busiest real estate sector in January per head of population.

A separate study from the College of Registrars showed that the tourist region had 15.35 transactions per 1,000 residents, followed by Malaga Province with 13.93 per 1,000.

The Alicante Real Estate association, Provia, has called on the Valencian Community to allow a ‘travel corridor’ operating on strict health rules to allow people to come into the region from within Spain and abroad to conclude home purchases.

The region’s border remains closed as a move to restrict new COVID-19 infections.

A Provia statement said; “We are convinced that a balance could be achieved of health measures coupled with allowing travel for clients which would allow real estate businesses to combat falling sales.”

An estimated 34,000 home buyers come into Alicante Province each year from home and abroad according to Provia estimates.

Alex Trelinski - 8 Mar, 2021 @ 16:35
BAR and restaurant groups on the Costa Blanca will demand indoor reopening and extended opening hours at a meeting tomorrow(March 9) with Valencian health...

“I was fearless”: How tragedy led one Costa Blanca woman to strive for success