Home Lead Partido Popular could be ousted from controlling Spain’s Murcia region for the... 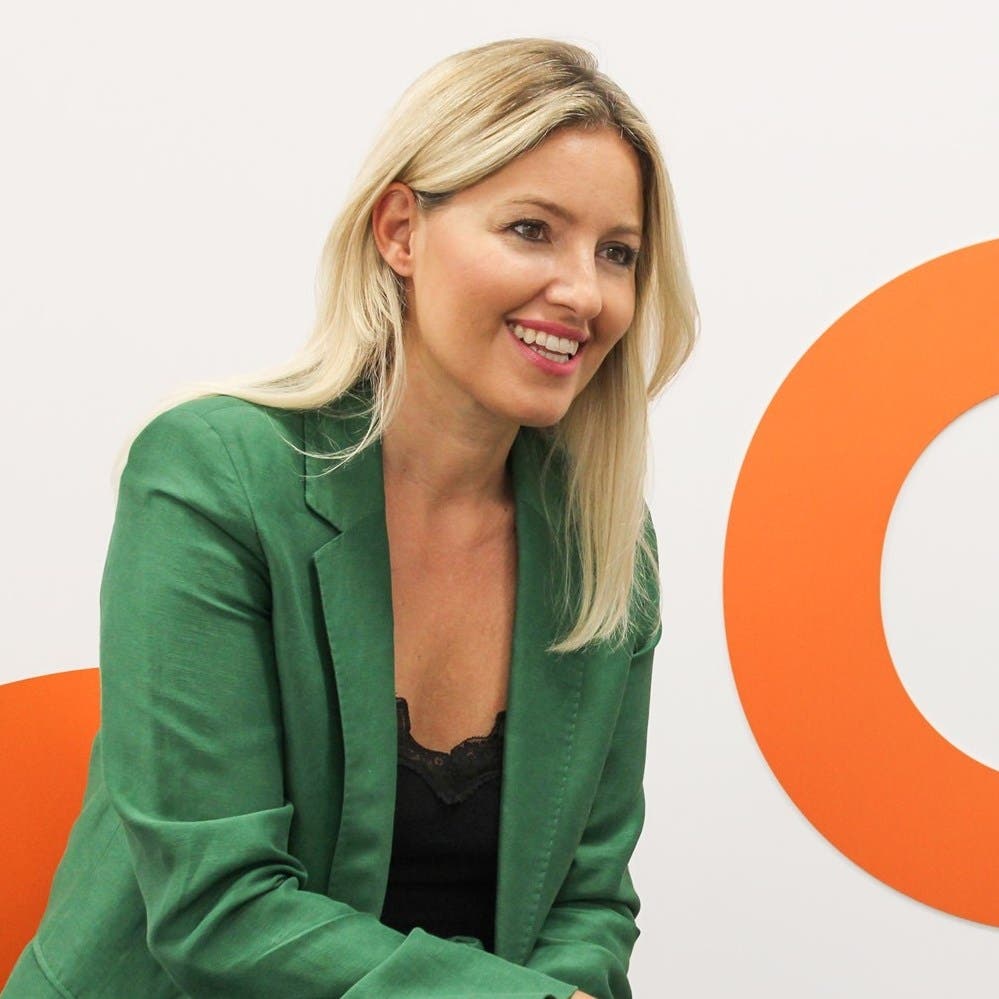 CORRUPTION allegations are behind a shock move that could end the Partido Popular’s 26-year grip on Murcia’s regional government.

An unexpected motion of censure was presented today (March 10) by the PSOE socialists and the centrist-Ciudadanos party, who quit their coalition with the Partido Popular(PP).

The motion will be debated by the regional assembly on March 17 and March 18.

Ciudadanos and the PSOE have 23 representatives in the body, which means they would get a single vote majority over a combined total of the PP and the far-right Vox party.

The move came out of the blue last night as regional party bosses talked about removing the PP, which then manifested itself today in the censure of motion.

The two-party accord also applies to five Murcia local councils which would see the PP ousted from running Murcia City, Caravaca, Ceuti, Fuente Alamo, and Pliego.

Fernando Lopez Miras has been the regional president for four years and would be replaced by the Ciudadanos leader, Ana Martinez Vidal, if the censure vote succeeds.

Unsurprisingly, Lopez Miraz immediately sacked all of the Ciudadanos ministers in the coalition government and branded the move as all about ‘personal ambition’.

Martinez Vidal said: “The trust between ourselves and the PP has been broken.”

The opposition parties motion refers to ‘corruption and abuses of power’.

It refers to ex-Health Minister, Manuel Villegas, who resigned in January after he admitted queue-jumping to get the coronavirus vaccine.

The motion says:- “We hear daily about politicians getting vaccinated for no good reason in the media while a proper inquiry into what is happening is making no progress at all.”

“We have some of the worst poverty rates in Spain after 25 years of the PP who have ignored votes of the plenary sessions of the assembly.”

The first that the majority of deputies from the PSOE and Ciudadanos knew about the motion was when they arrived at the assembly building in Cartagena this morning.

Within minutes of getting inside, they had all signed it.

Today has turned out to be a turbulent day in Spanish politics with the right-wing Madrid regional government resigning leading to a snap election.