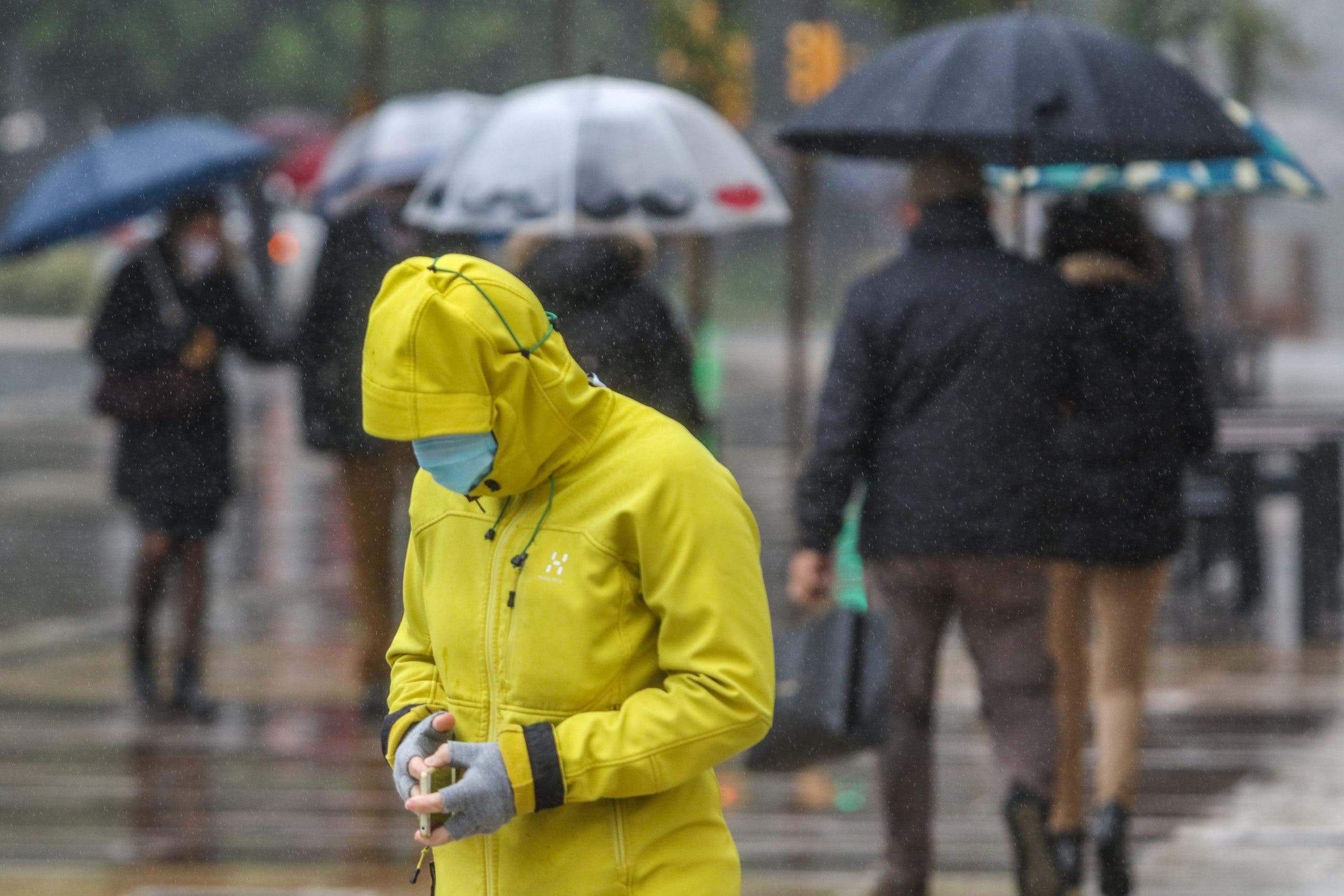 The forecast also includes the southern coast of Valencia Province with the chance of 20 litres per square metre of rain per hour up to 3.00 pm.

Meteorologists say that the rain across the southern Costa Blanca will not be as heavy, with the downpours expected to subside during the afternoon.

The change in the weather will see temperature values drop appreciably over the next few days.

Benidorm and Denia are forecast to have a high of just 12 degrees tomorrow with night-time values dipping to just 4 degrees.

Temperatures will start to pick up on Monday once the San Jose weekend holiday has ended.

Forecasters suggest that some inland hilly areas of the Costa Blanca and Valencia regions will get some frost and even some snow.