Home Lead Top Muslim in Spain is arrested and questioned over the funding of... 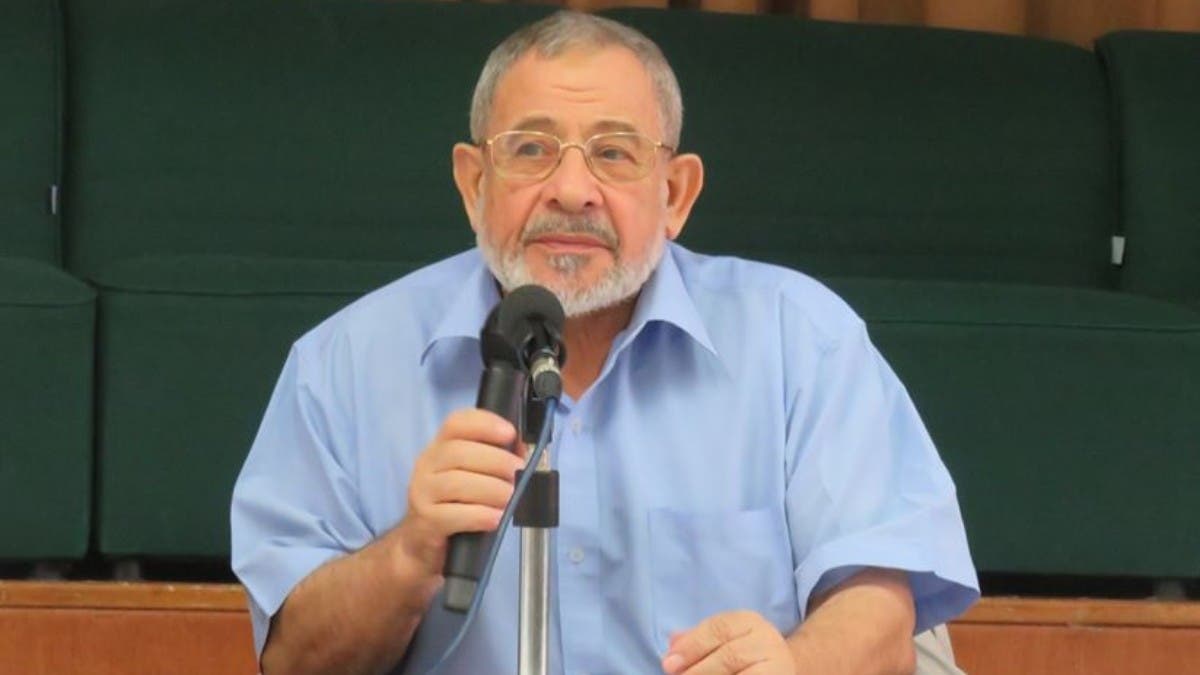 SPAIN’S leading Muslim figure has been arrested and released by the Policia Nacional after he was quizzed over terrorist group funding.

Ayman Adlbi is in change of the Islamic Commission in Spain(CIE).

He was questioned and freed this morning(March 24) as part of an ongoing police operation which in 2019 brought down a group that sent money to Syria to fund terrorist groups.

75-year-old Adlbi is of Syrian origin and a doctor.

Adlbi and Tatary were said to have contrasting visions over the direction of the organisation.

A Policia Nacional spokeswoman said that Adlbi had been questioned and that his arrest was to do with ‘possible terrorist crimes’.

Other people are believed to have been arrested and questioned as well.