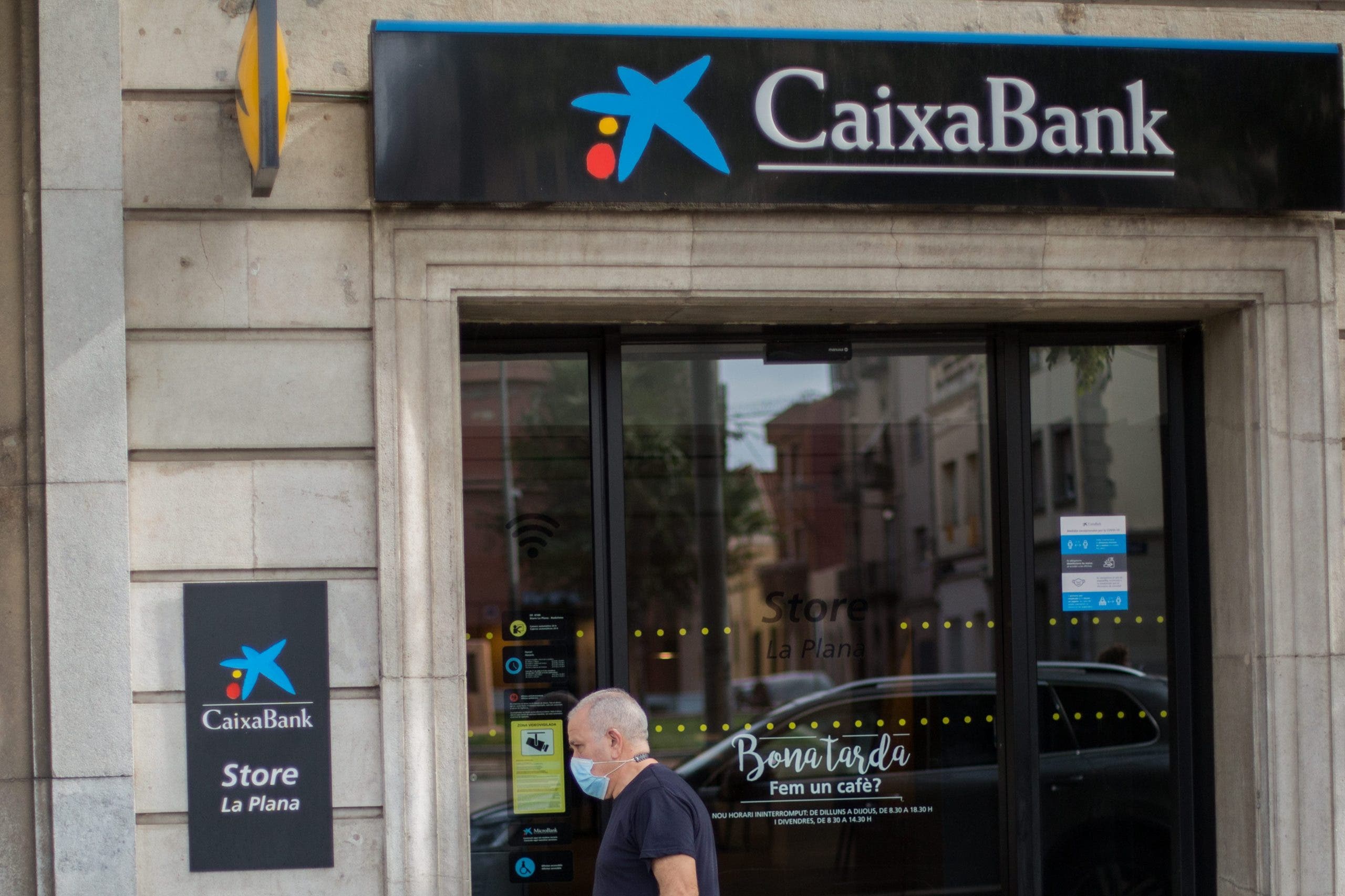 PLANS to create Spain’s largest retail bank through CaixaBank buying out Bankia have cleared a major legal hurdle and should be sealed by this Friday(March 26).

The country’s competition watchdog, the CNMC, has approved the takeover with some conditions attached to ensure that the expanded CaixaBank keeps the same service for existing Bankia customers in some parts of Spain.

That’s because there are 86 postal code areas which the CNMC has identified as suffering from a lack of retail banking competition and that CaixaBank would have a monopoly in 21 areas.

The CNMC says that CaixaBank cannot close any of its branches in areas where it will be the only bank.

The combined resources of CaixaBank and Bankia will create a network of 6,300 with over 51,000 staff.

A CaixaBank statement said: “CaixaBank welcomes the conclusions reached by the CNMC to authorise the merger subject to the fulfilment of the conditions that have been outlined.”

CaixaBank agreed to buy Bankia last year for €4.3 billion which would create Spain’s largest retail bank with over €650 billion in assets.

The CNMC also ruled that the new-look CaixaBank would not have to get rid of any of its existing businesses.

The move still needs formal approval from the Spanish government, which is seen as a formality.

Alex Trelinski - 5 Dec, 2022 @ 12:06
FOUR men have been arrested by the Policia Nacional for robbing eight industrial warehouses in Alicante Province and three premises in the Valencia and...