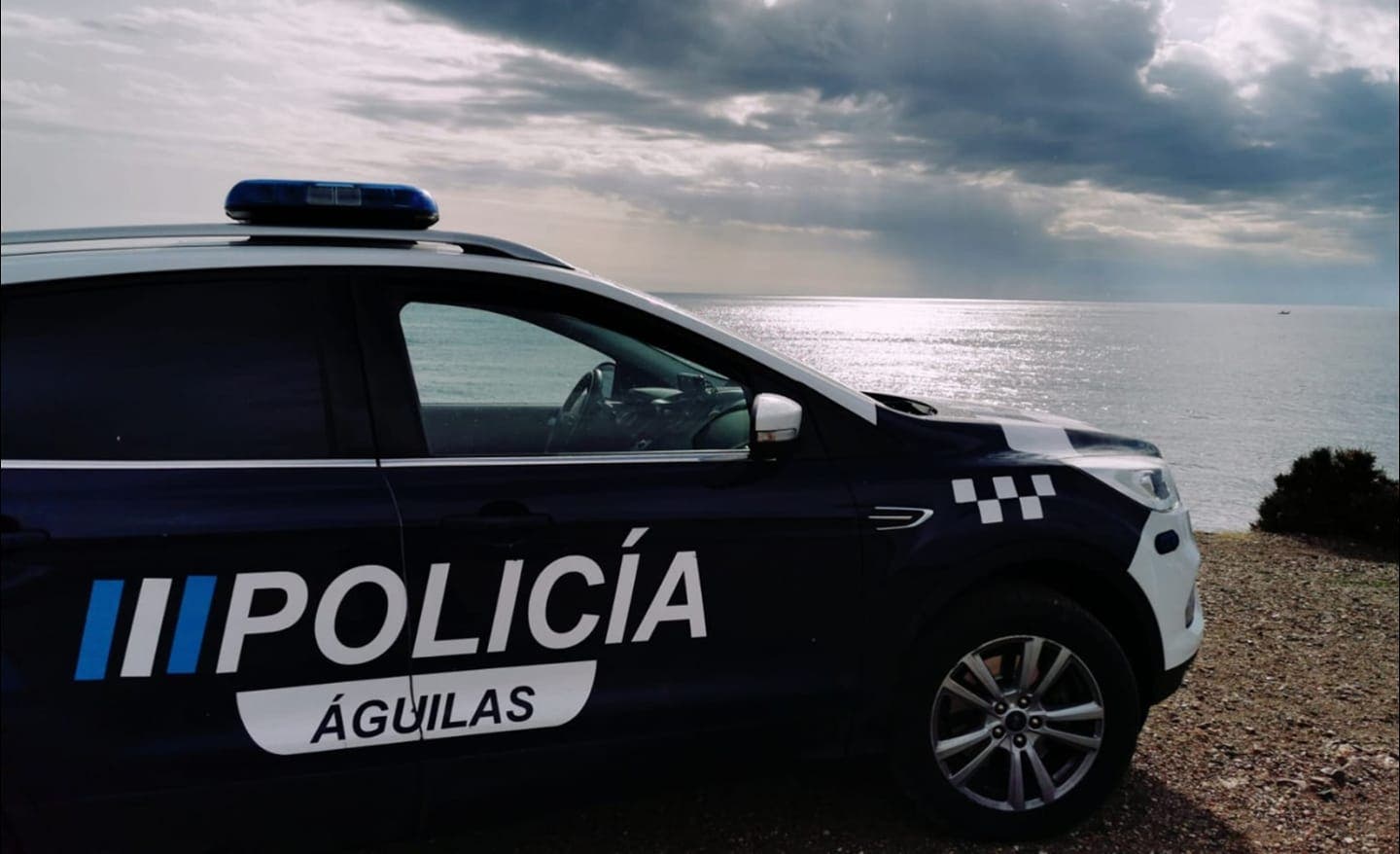 A Murcia man leapt to his death out of an apartment window as police arrived to arrest him for domestic violence.

The 36-year-old died in the coastal town of Aguilas at around 5.00 am yesterday(March 29) after he had locked himself in the bathroom.

The incident happened after his partner went to the police to report that she had been abused.

The man fled their home to go to the apartment of a family member on Calle Donante de Sangre.

The police knew where he was hiding and when they rang the apartment bell, the man jumped out of the bathroom window and died instantly when he fell onto the ground.

Nobody else was in the apartment and a fire crew was called to force open the door following the tragedy.