Home Lead British man plunges to his death in a suspected suicide from a... 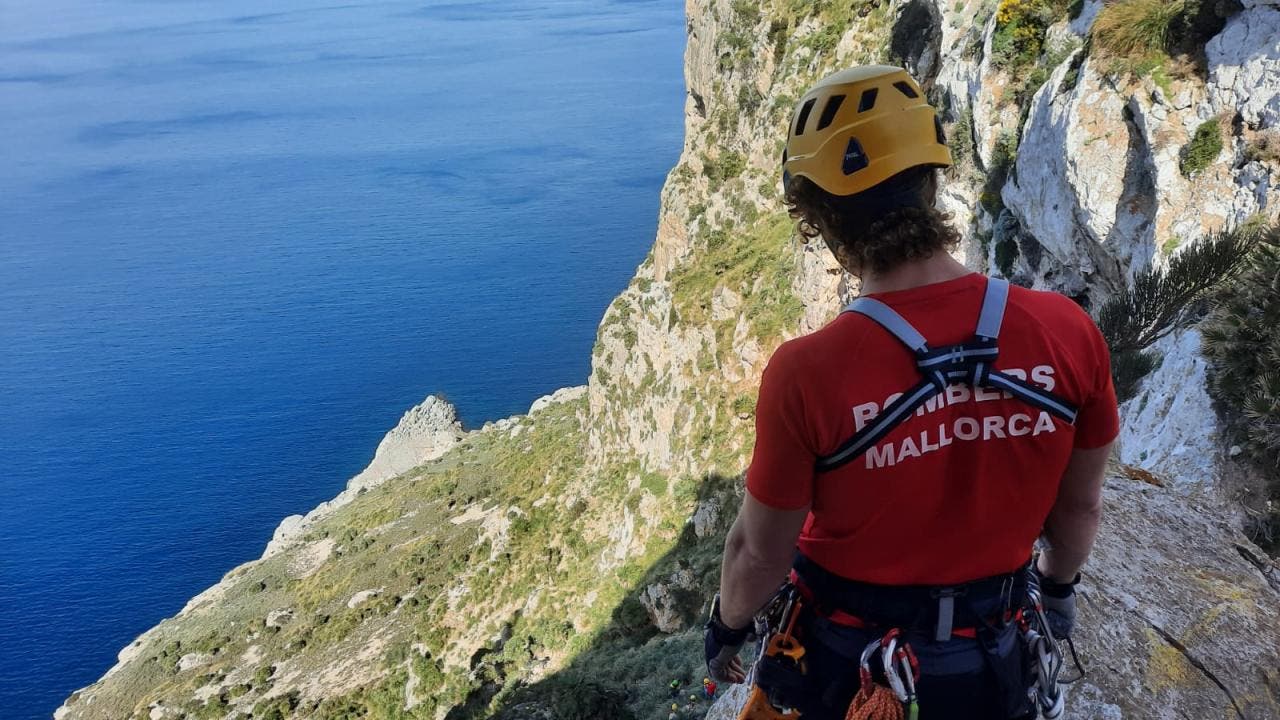 A British man has died after a 45 metre fall from a Mallorca viewpoint in the Formentor area of the island yesterday afternoon(March 31).

Witnesses said that the 56-year-old ‘threw himself off’ the top of the Es Colomer viewpoint and landed on the cliff rocks.

The Guardia Civil said he was a local resident who lived in nearby Pollenca.

A mountain rescue team got to him by using ropes to descend from Es Colomer and confirmed that the impact of the fall had a fatal result.

His body was taken away in a Guardia Civil helicopter for a post mortem to be carried out.

No further information has been released