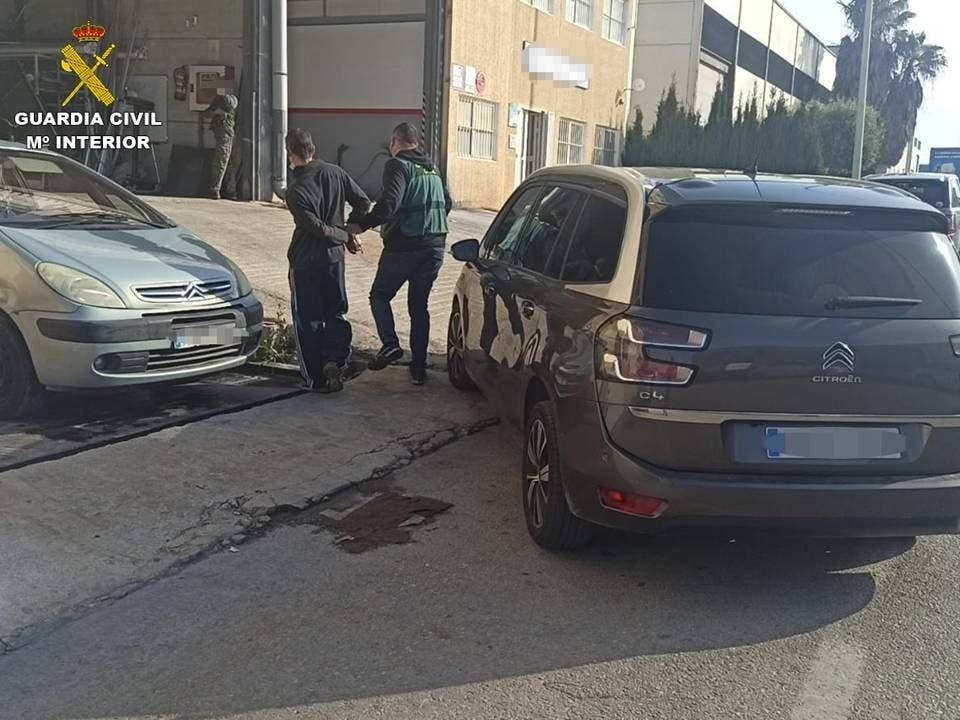 A manhole cover thief operating in Javea on the northern Costa Blanca has been arrested for stealing 160 covers worth €19,200.

He sold the items to a Benissa scrap metal dealer who got them melted down for cash in Valencia.

A spate of cover and drain grill robberies had been reported in recent months around the city including the El Garroferal urbanisation.

The removal of the covers even led to a person breaking his leg when he fell into an uncovered hole.

Javea council filed an official complaint to the Guardia Civil in march, who then launched a surveillance operation.

Officers detained a 24-year-old Spaniard over the thefts with each cover and grill worth up to €120 each.

He made his money by transporting the stolen items to a scrap metal dealership on a Benissa industrial estate.

The thief was caught ‘red-handed’ selling on the covers.

A search of the Benissa scrap yard detected 35 stolen covers as well as numerous ‘irregularities’ in the dealer’s book-keeping.

A Moldovan man and a woman, as well as a Romanian man were arrested for receiving the illegally-obtained items.

British stabbing victim on Spain’s Costa Blanca says trial delay and COVID rules mean she has no money to...