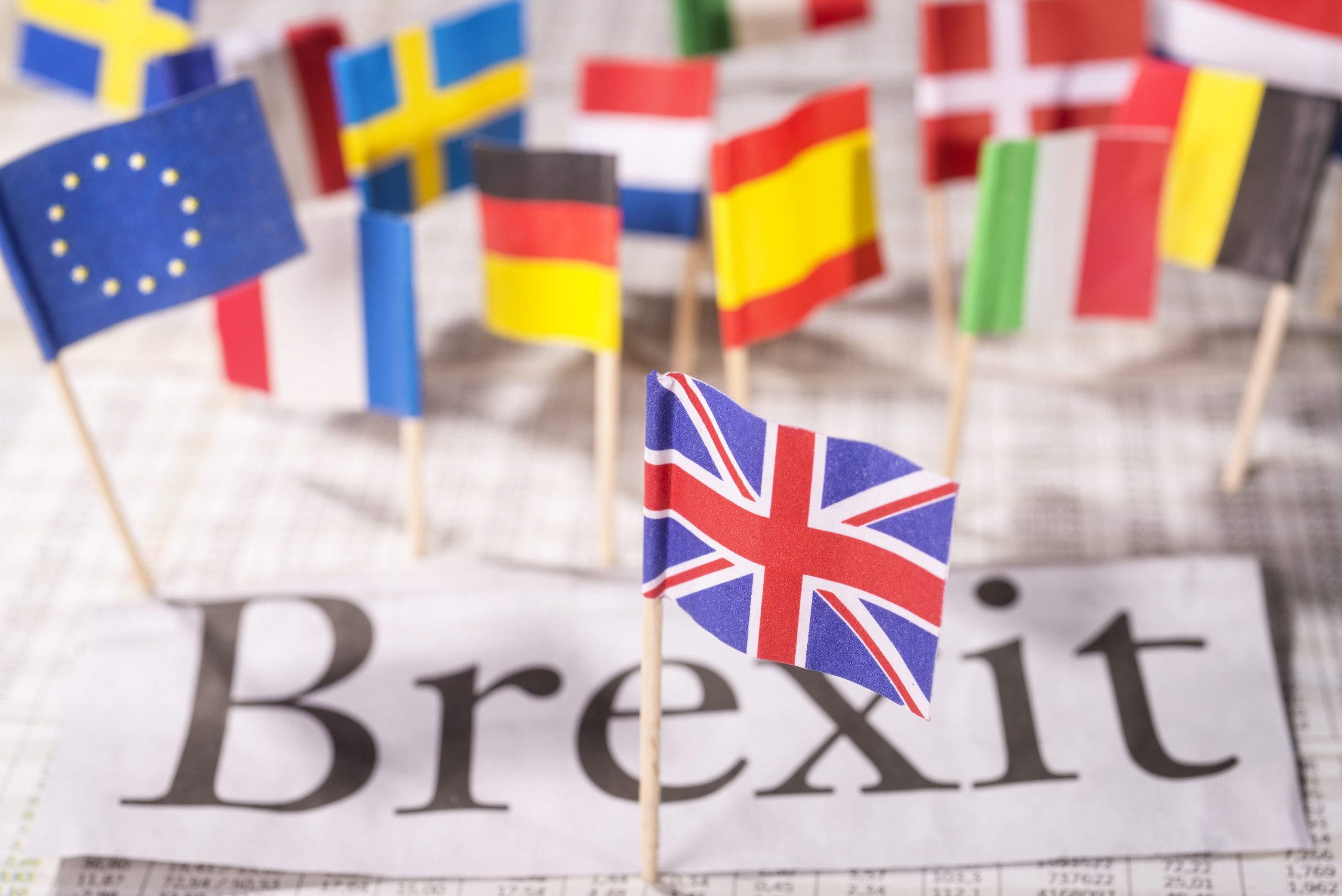 BRITISH expats legalising their situation in Spain ahead of Brexit have helped the country to reach a record number of foreign residents.

The figure was boosted by a 6% rise in UK nationals getting residency ahead of a final Brexit deadline.

Over 20,000 UK nationals got residencias/TIE cards ahead of the December 31 deadline, to officially increase the number of expats in Spain.

Spain’s overall foreign population growth would have been higher had it not been for the COVID-19 pandemic, which meant it was the smallest overall rise since 2016.

Nevertheless, the country’s foreign residents figure has gone up by 19% over the last decade.

Breaking down the numbers, 61% of foreigners in Spain come from the EU or member countries of the European Free Trade Association like Norway, Iceland, and Switzerland.

From a percentage perspective, Alicante, Almeria, the Balearics, Girona, and Lleida have the highest foreign numbers out of their total population.

The average age of a foreign resident is 40 years, but in the case of UK nationals, many of who come to Spain to retire, the average age goes up to 54 years.