Home Costa Blanca VILE EXPLOITERS: Disabled people were forced into begging and beaten up if... 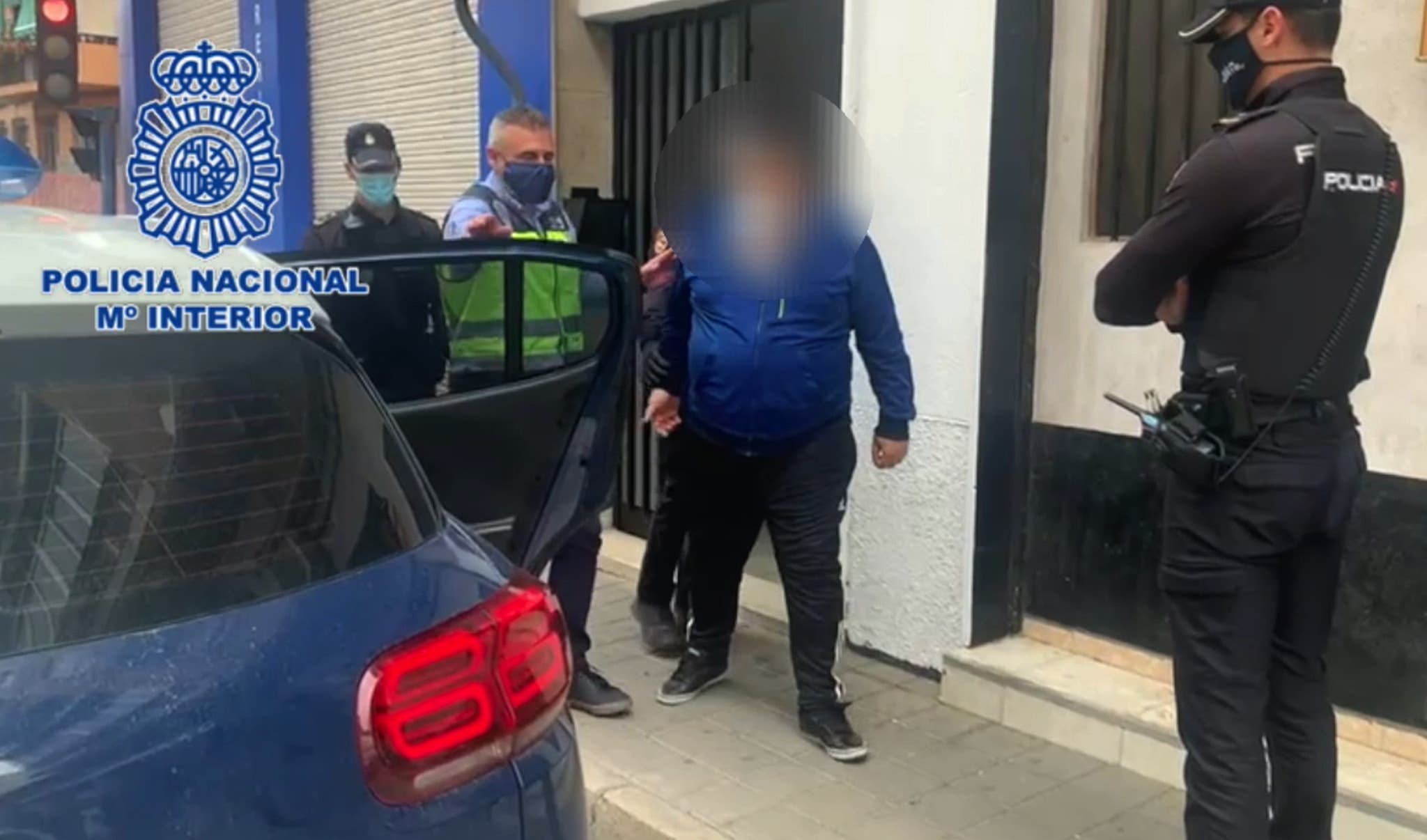 A Romanian couple have been accused of bringing over struggling fellow nationals to Spain and forcing them to beg for up to 14 hours a day in Alicante City.

Many of those exploited were disabled or had mental health issues.

The duo built up such a psychological hold on them by reducing their self-esteem that some of the victims regarded their ‘captors’ as family.

Violence or death was threatened if anybody made a complaint to the police.

The 48 and 51-year-old couple, who moved to Spain in 2007, have been charged with human trafficking with the purpose of exploiting victims for begging.

The couple have an extensive criminal record for exploitation.

The Policia Nacional said the duo’s income came from the enforced begging imposed on their Romanian targets.

People who were tricked to move to Spain were held in dreadful living conditions with poor hygiene and all of their personal documents were seized.

Food was in minimal supply and the victims were ordered to beg on Alicante streets for 14 hours every day of the week.

All of the money was confiscated by the couple at the end of the shift.

If the total was deemed to be insufficient, the beggar was denied any food and prevented from even having a wash.

They also suffered a beating at the hands of their exploiters.

One of the victims had enough and reported two years of abuse to the Police Nacional.

He told officers that because of his ignorance of Spanish law, he did not know what to do.

He added that he overheard a conversation between the couple that they were planning to sell him to another organisation for €2,000.

Another victim was tracked down by the police who was scared to give evidence because of fears of reprisals.