Home Other News Entertainment OPERATIC TRIUMPH for Madrid venue that scoops the top prize for Spain... 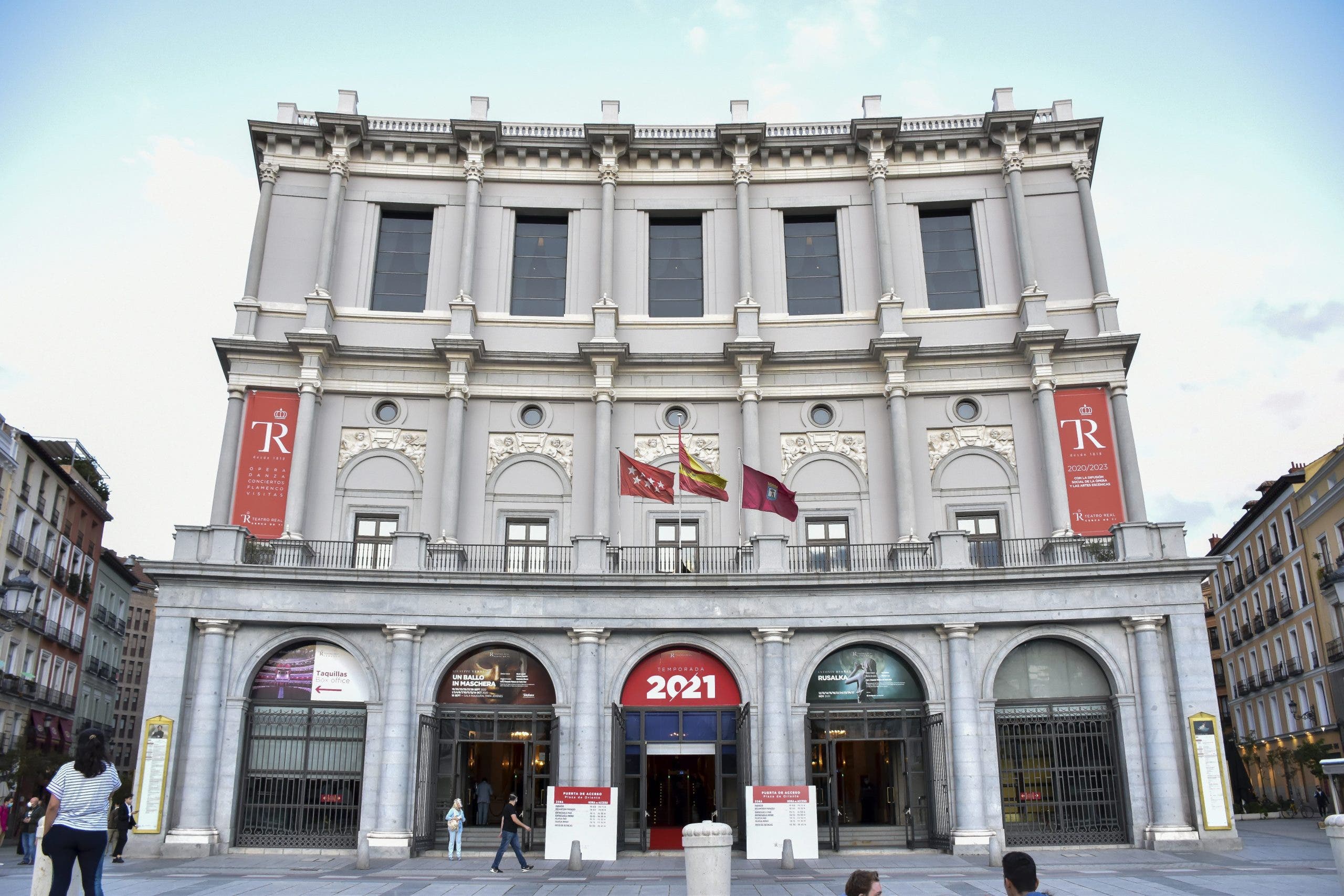 MADRID’S Teatro Real has won the top honour at the 2021 International Opera Awards which are opera’s equivalent of the movie Oscars.

The virtually-hosted event saw the Teatro Real given the ‘Opera Company of the Year’ award.

The jury said the company had been recognized ‘not only for its outstanding work in 2019’ but for ‘its trailblazing efforts’ to bring back live opera in spite of the pandemic.

The Teatro Real reopened on July 1 last year and it has remained open since.

Artistic director, Joan Matabosch, said: “Thanks to everyone who every day, with determination, professionalism and enthusiasm, manages to raise the curtain.”

Congratulations came from a social media account belonging to the Royal Family who proclaimed that ‘Spain has the best opera in the world’.