Home Lead Cats feast on eating part of their dead owner in her Madrid... 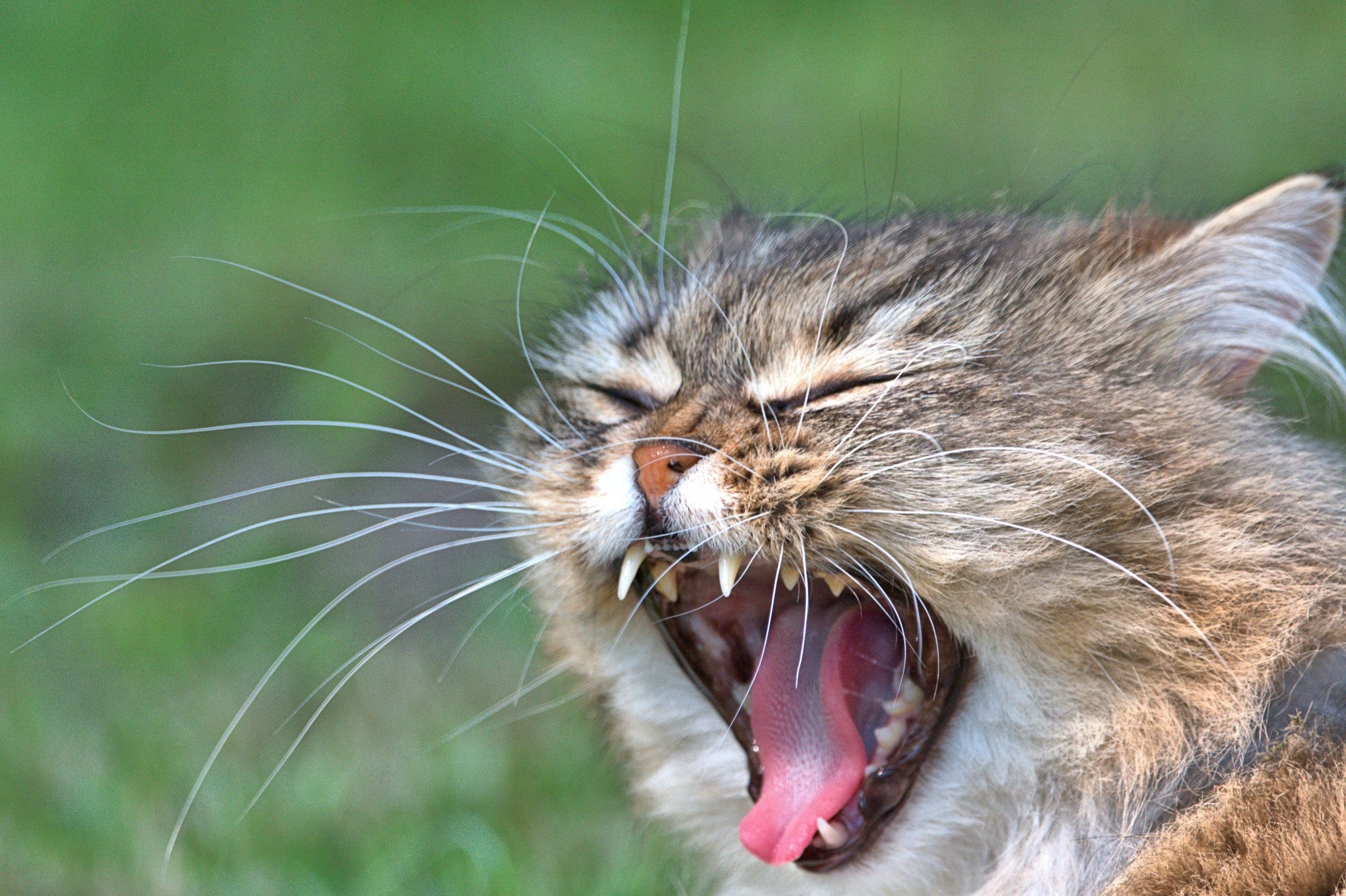 MADRID firefighters made a gruesome find of a woman’s body partially eaten by her pet cats.

Residents in the Fuencarral district reported a foul stench coming out of a property belonging to a 77-year-old lady who they had not seen for a long time.

Police arrived at the home but could not get in.

A Madrid firefighting team accessed the property via a ladder put up against a window.

They discovered the woman’s corpse in an advanced state of decomposition.

Some parts of her body had been gnawed away by her pet cats, some of whom had died as well.

Initial medical reports suggested that she had been dead for over a month.

Two of her surviving cats were in a poor state of health and were taken to an animal shelter.

The resident suffered from Diogenes syndrome with many bags of rubbish hoarded around her home.

The lady lived alone and was a Columbian national that had no family in Spain.

MAN’S BODY MUTILATED BY HIS OWN DOGS IN VALENCIAN COMMUNITY